WATCH: See the late, great Angela Lansbury interviewed by Rosie O’Donnell back in 1997 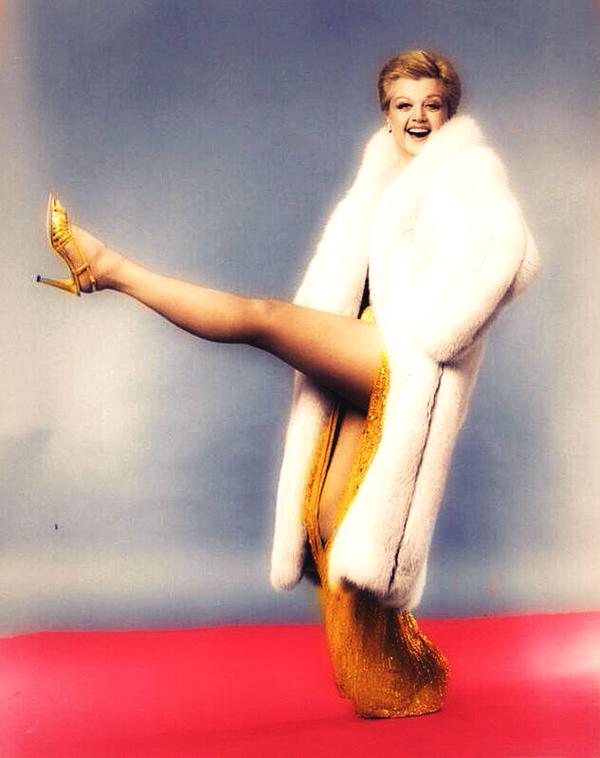 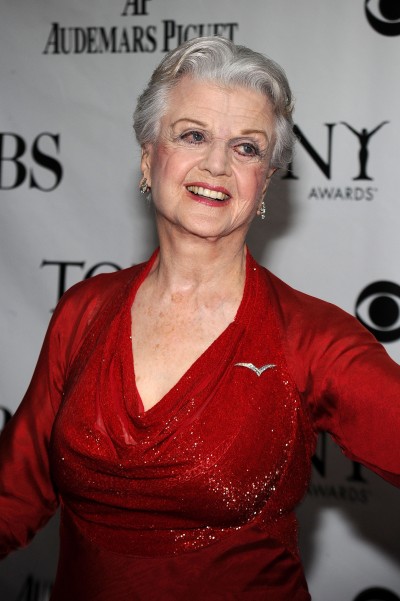 Her family said in a statement: “The children of Dame Angela Lansbury are sad to announce that their mother died peacefully in her sleep at home in Los Angeles at 1:30 AM today, Tuesday, October 11, 2022, just five days shy of her 97th birthday. In addition to her three children, Anthony, Deirdre and David, she is survived by three grandchildren, Peter, Katherine and Ian, plus five great grandchildren and her brother, producer Edgar Lansbury. She was proceeded in death by her husband of 53 years, Peter Shaw. A private family ceremony will be held at a date to be determined.”

Miss Lansbury, the winner of a five Tony Awards, six Golden Globe Awards, an Olivier Award and an honorary Oscar, had an A-list career that has spanned seven decades.

She was one for the ages.

Below is a wonderful interview she did a few years ago with CNN’s Christiane Amanpour, her five Tony wins, the American Theatre Wing Gala honoring Lansbury, her 2015 Olivier Award win for Blithe Spirit, and her accepting her Academy Award.

WATCH: See the late, great Angela Lansbury interviewed by Rosie O’Donnell back in 1997

Gay ABC News correspondent James Longham on National Coming Out Day: “Be kind to yourself”