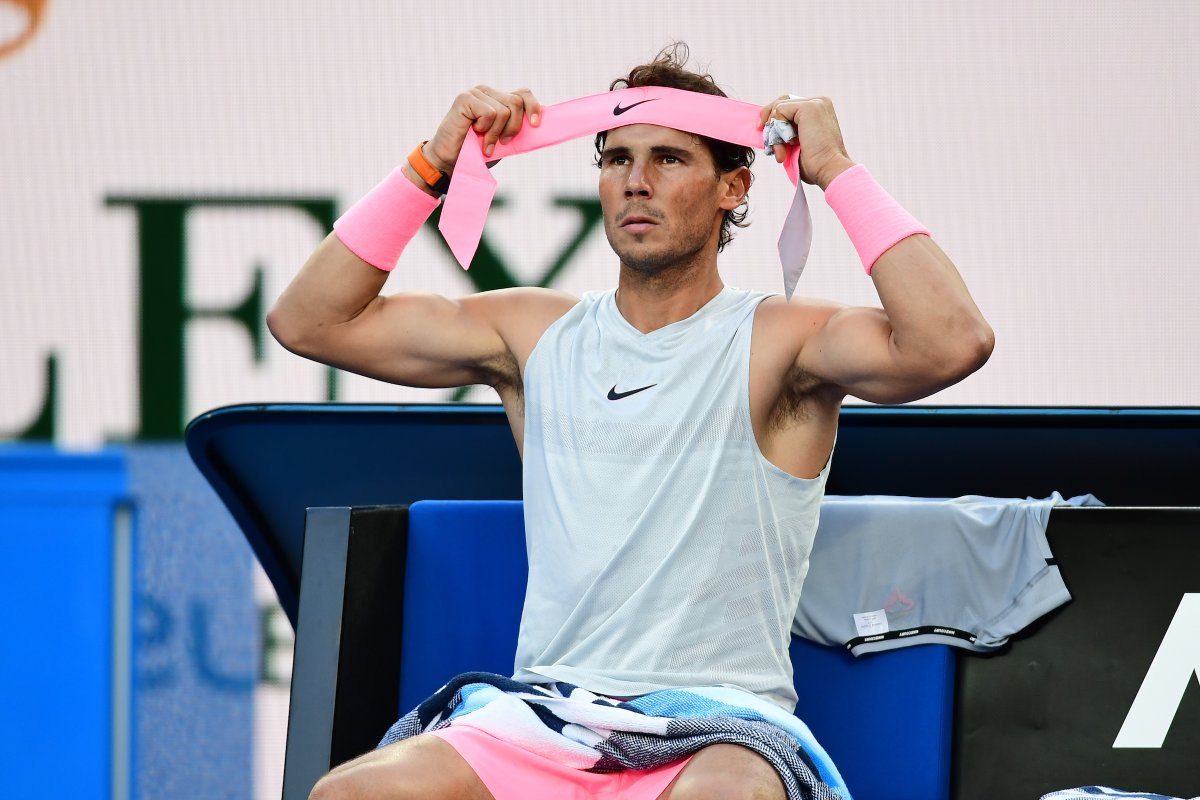 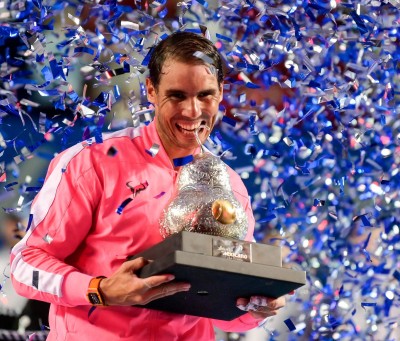 COVID-19 has the tennis tours on hold for now which means Rafa missed out on a chance to add to his already record 12 French Open titles. He has also won the US Open four times, Wimbledon twice and the Australian Open once for a total of 19 grand slam singles titles. Only Roger Federer, who has 20, has won more. He finished 2019 as the oldest year-end World No. 1 in history.

I have a great appreciation for Nadal’s grit and guts and absolute sexiness. He upped the sexy quotient in 2018 by returning to the sleeveless shirts he wore during the early years of his career. What he’s even better is he now pairs the shirts with shorts compared to the capri pants he wore back then.

Best of all, Nadal is a total class act who is gracious and thoughtful in defeat. 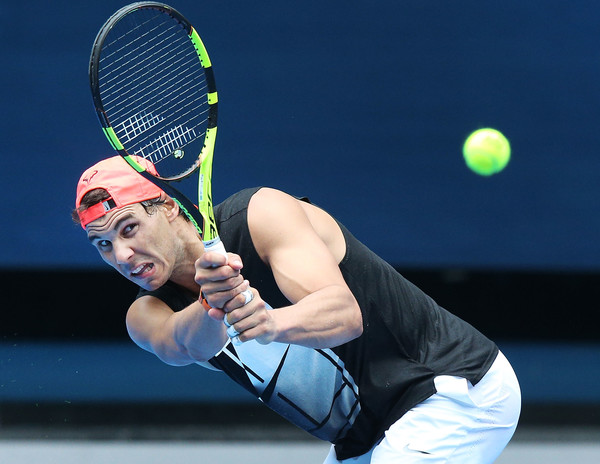 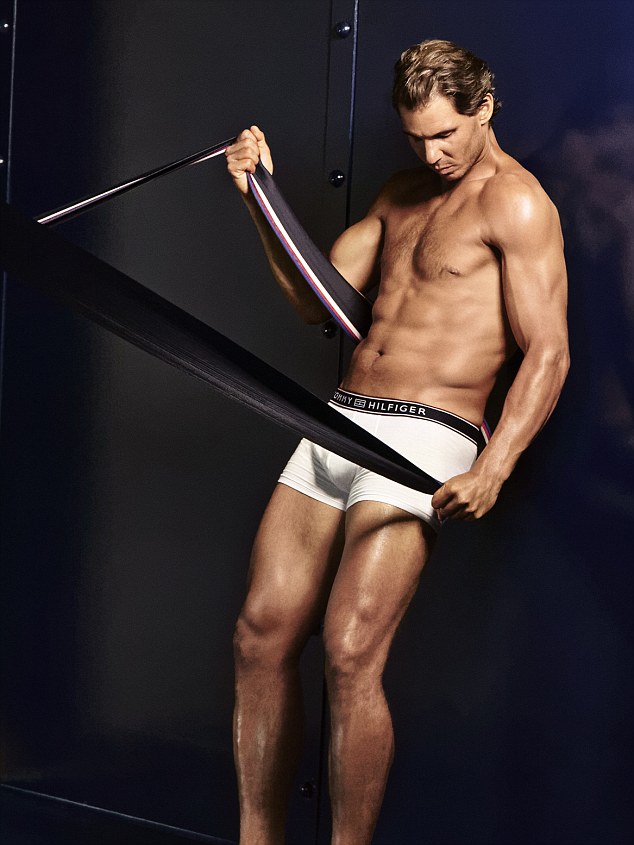 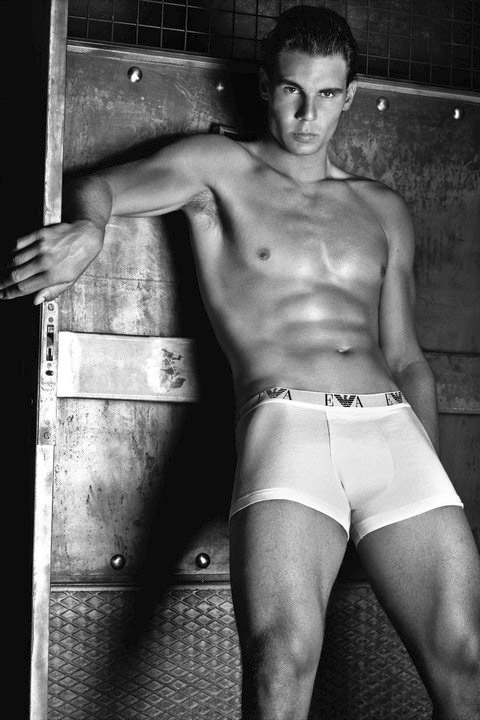 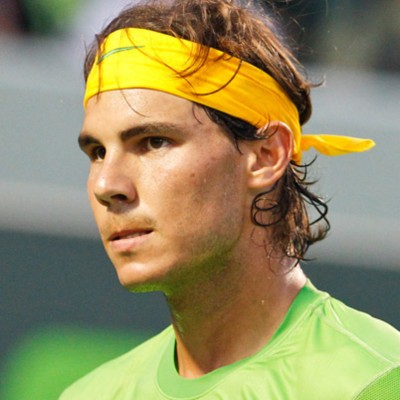 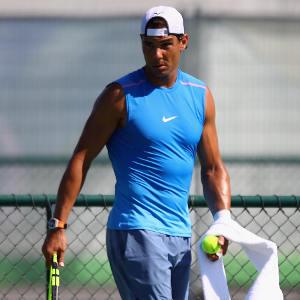 Lena Waithe donating $45,000 to protesters on the front lines: “I see you, I hear you, I stand with you”