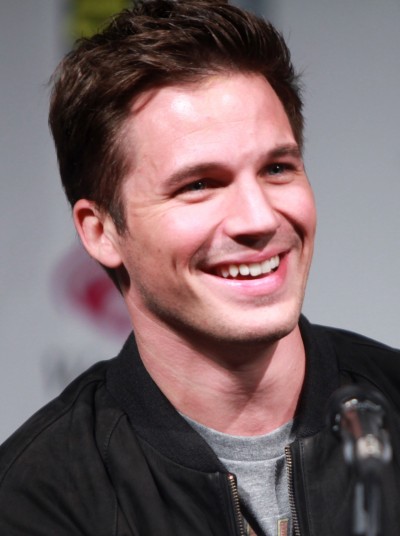 Today is actor Matt Lanter’s 37th birthday and it’s hard to believe that I have never featured this handsome dude as the Morning Man in 11 years of Greg in Hollywood.

That is rectified today!

Matt gained fame by playing Liam Court in The CW’s teen drama series 90210, a spin-off of the 1990s Fox series Beverly Hills, 90210. He also appeared in several feature films including Disaster Movie, WarGames: The Dead Code, Sorority Row, Vampires Suck, The Roommate, and Pitch Perfect 3. He is also the voice of Anakin Skywalker in Star Wars: The Clone Wars and Star Wars Rebels. From 2016 to 2018, he starred as Wyatt Logan, a time traveler, in the NBC series Timeless.

Prior to his breakthrough on 90210, Matt was a contestant on Bravo’s reality show Manhunt: The Search for America’s Most Gorgeous Male Model but did not win the competition. But within a few weeks of moving to Los Angeles, he successfully auditioned for the role of Nick on the supernatural teen-drama Fox series Point Pleasant. He had a major recurring role throughout the first and only season of the series. He has since then appeared in television shows such as Grey’s Anatomy, 8 Simple Rules, Big Love and Heroes. Back in 2010, I did my one and only interview with Matt and snapped the photo of him to your left.

It was at the annual Television Critics Association Summer Tour and at that time, we had learned that a male character is going to come out as gay during the next season of the CW’s 90210.

We don’t know is who the character was going be but it was a safe bet that it would be one of three characters: Liam Court (Matt Lanter), Teddy Montgomery (Trevor Donovan) or Navid Shirazi (Michael Steger).

I chatted with all three actors at the CW/CBS/Showtime party in Beverly Hills and point-black asked each of them if their character was the one.

The trio was too smart to let it slip!

“I do know. I, however, cannot say,” Matt said. “I guarantee you someone is watching over my back right now. It’s a big secret. They sent us all emails and made sure we were very aware that we were not to talk about that secret.”

But Matt did have some thoughtful things to say about the plot development: “I think it’s a good thing. I think it’s an issue that is becoming more and more real in schools today, people are coming out more and more. I think it’s something that teens deal with and it can be done in a real way.”

“However they do it, I hope it holds some weight and I hope it’s not just like a one episode on, one episode off kind of deal,” he added. “I hope it’s something that they take seriously and I think they’re going to. That’s the plan so we’ll see.”

Matt has not yet played a gay role but he said he does not have an objection to doing so: “I think you have to find the right project to do it. I don’t think it’s something that you want to take lightly. I think it’s something that if you’re going to tackle as an actor, that you’ve got to do it right. You’ve got to give it your all. What [Heath Ledger and Jake Gyllenhaal] did with Brokeback Mountain was I really think changing for the industry, I think it really was. They’re both regarded as tremendous actors and they got a lot of respect for that and I respect them for that too.” 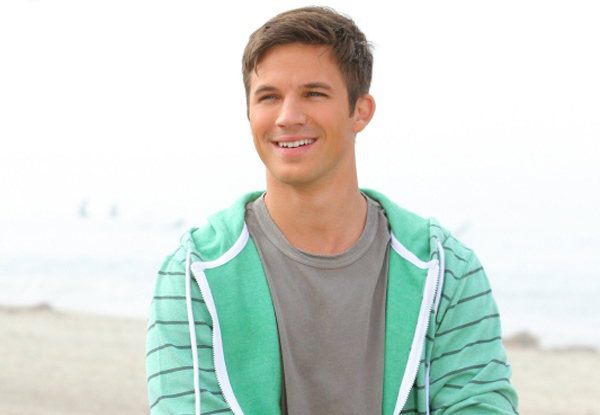 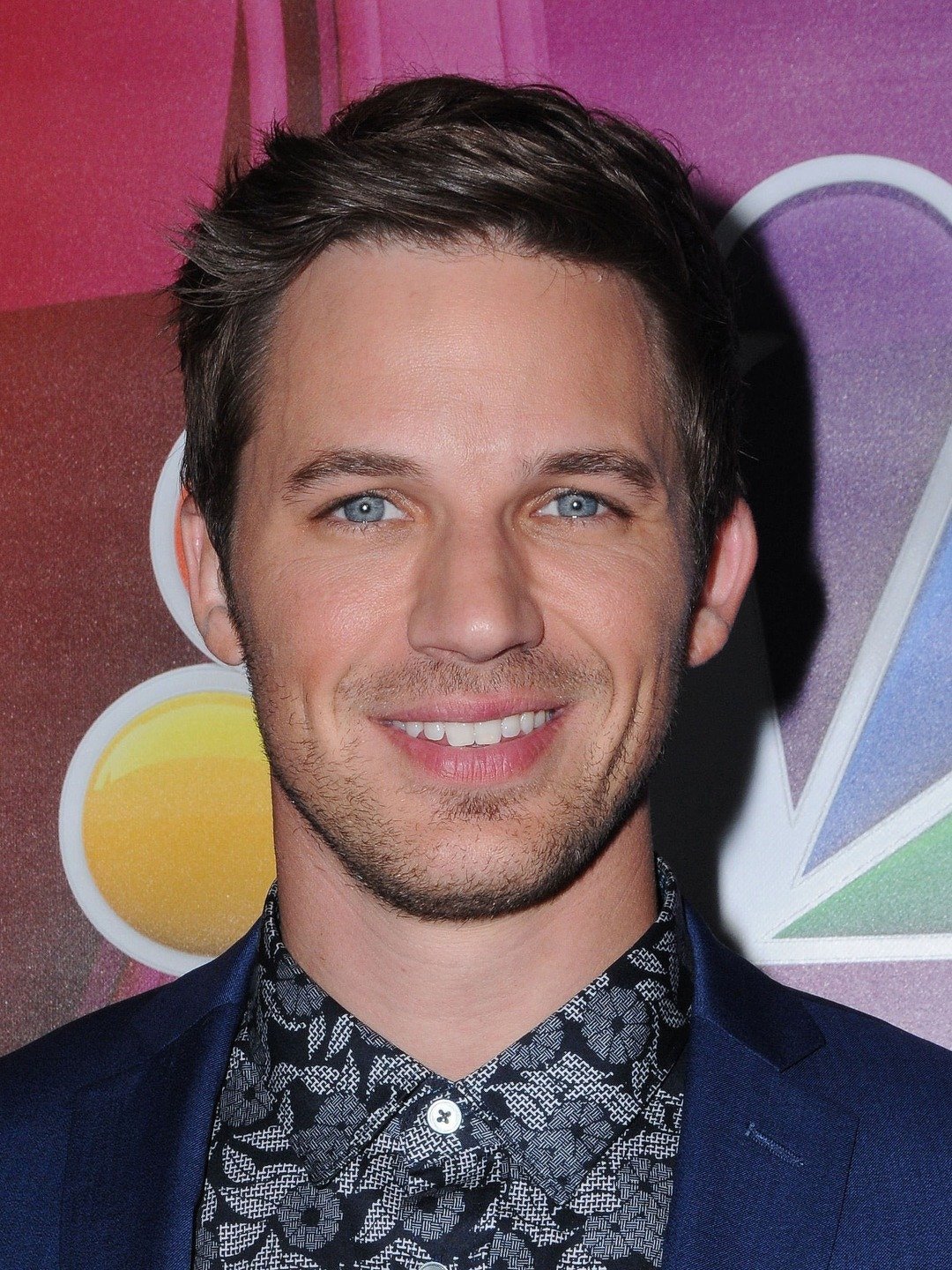 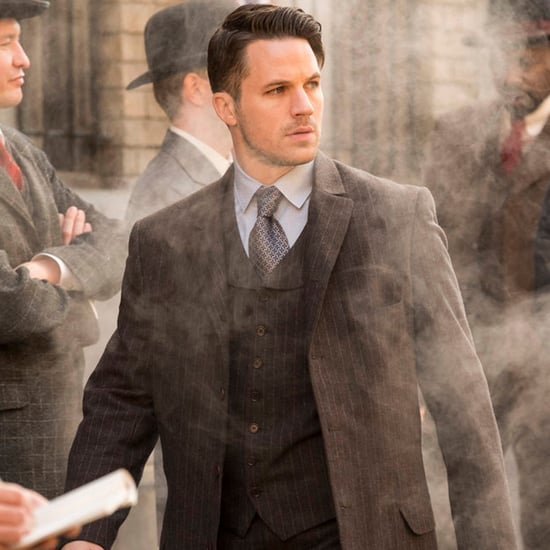 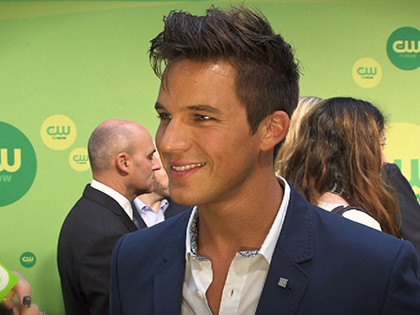 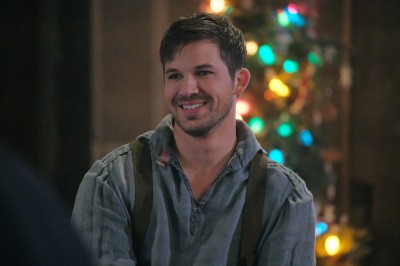