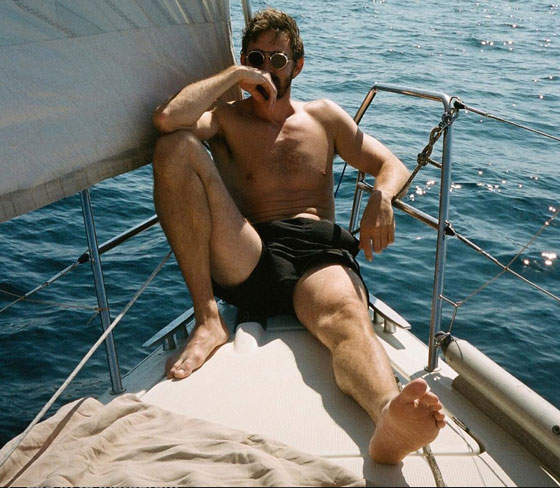 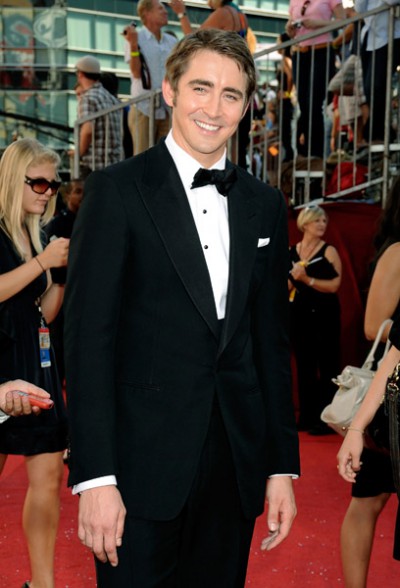 The first time I met Lee Pace it was at a cemetery.

It was the Hollywood Forever Cemetery and it was for the premiere screening of the ABC series Pushing Daisies. I was a columnist for the LA Daily News and was excited to interview Lee who I was so impressed with in Soldier’s Girl.

He was tremendously nice that night and a about a year later when we had a phone interview about a movie he did called The Fall. I knew he was not straight but the closest we got to addressing it was his agreeing how hunky his Infamous co-star Daniel Craig had become for his role as James Bond.

The Julliard-trained actor’s movie career has taken off since then.

He starred as Thranduil the Elvenking in The Hobbit trilogy, and in the Marvel Cinematic Universe as villain Ronan the Accuser, a role he first appeared as in Guardians of the Galaxy and reprised in Captain Marvel. He has also appeared in other film series including The Twilight Saga: Breaking Dawn – Part 2 as Garrett. He was also the protagonist Joe MacMillan for four seasons in AMC’s television drama Halt and Catch Fire. 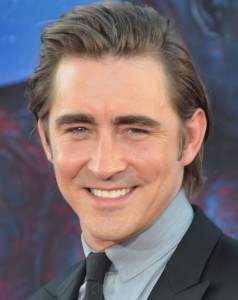 It was just over two years ago that Lee a bit clumsily came out publicly while starring in the Broadway revival of Tony Kushner’s iconic play Angels in America. He told an interviewer he feels it’s important for gay actors to play the gay roles in both plays, but stopped short of labeling himself. He seemed a bit flustered and surprised by the question. “I’ve dated men. I’ve dated women,” he explained. “I don’t know why anyone would care. I’m an actor and I play roles. To be honest, I don’t know what to say—I find your question intrusive.”

But he soon spoke to The New York Times and was more at peace with coming out publicly: “It feels nicer,” he said, “than I ever thought it would be.”

Happy 41st birthday to this talented and oh-so handsome man!