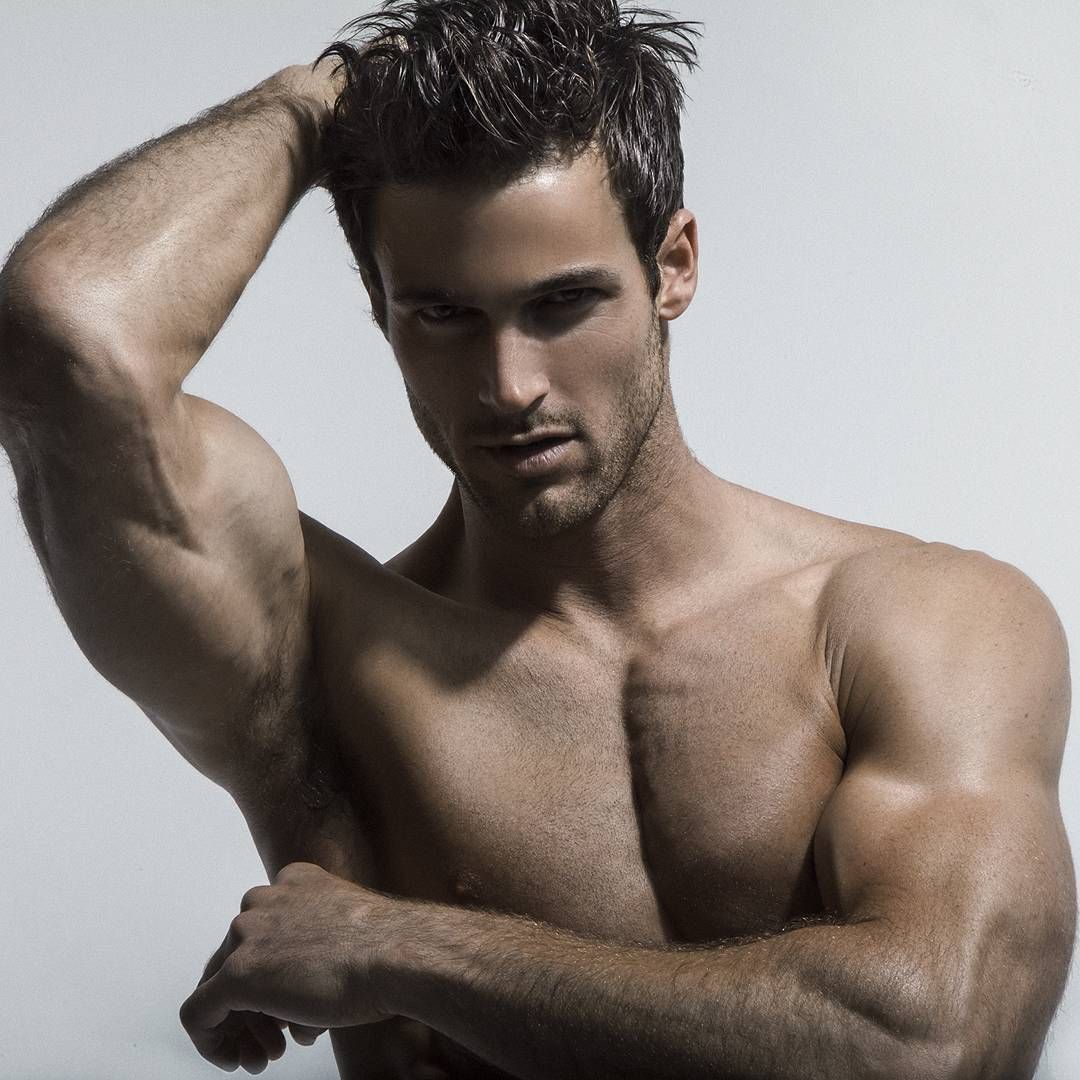 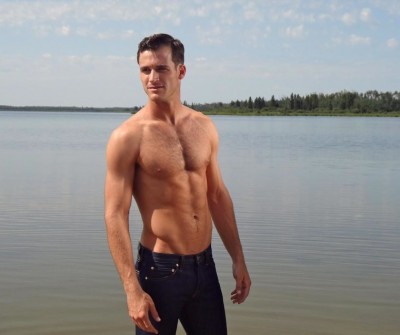 Thanks to Kenneth in the 212 for making me aware of this absolute hunk by highlighting him in the Tennis Tuesday feature.

This is Lance Parker, a retired soccer pro who is also a successful model who has been on the cover of such magazines as Men’s Health, GQ, and Vogue Hommes and has landed fragrance campaigns with Oscar de la Renta and Nautica, among others. He is now primarily a fitness expert (check out his Instagram account HERE).

The 34-year-old was born in Oklahoma City, Oklahoma, and played soccer for four years at Missouri State. He began his Major League Soccer (MLS) career with the club Chivas USA in 2008 and played for various teams and leagues before retiring after the 2016 season.

Once he began juggling modeling with his soccer career, Parker gained a lot of gay fans which he talked about with Outsports in 2012.

Outsports: I first came across your name on a gay Web site. Then another. It seems you’ve built quite a following among gay men. How do you feel about that?
Lance Parker: I am happy that I have been able to grow a fan base that appreciates my soccer and modeling, regardless of who they are.

How long have you been a model? How did you get your start?
I have been modeling for only a couple of years now, on and off. It all started one day at the airport when I was flying out for a soccer game and was approached by someone that told me I had nice legs. My first thought was that they were just creeping on me, but then we got to talking for a bit. They had some people that they wanted me to meet regarding modeling, and so we exchanged information. I was thinking that they probably told this to just about everyone they ran into, but I figured, what’s the worst that could come from it. Whenever I was back from the trip, they got in contact with me, we met up, and the next day I was with a modeling agency. I never really saw myself modeling, but I was happy that I had a way to bring in some extra income. And although I don’t ever really have time to model during my soccer season, it has become something that I really enjoy doing whenever I have some off time.

Do you have gay friends or relatives?
Yes, I have actually become friends with many gay people. Seeing as how the majority of people in the fashion and modeling world are gay, I have had the chance to meet people with all different kinds of personalities and backgrounds. I feel very lucky to have been able to create the great friendships I have through the years.

How do you feel about gay marriage?
I think that if two people love each other, then they should be able to be together, regardless of who they are. 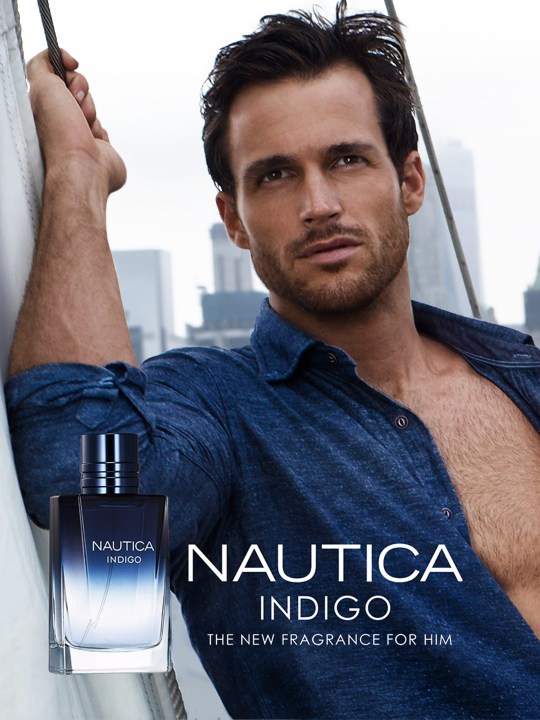 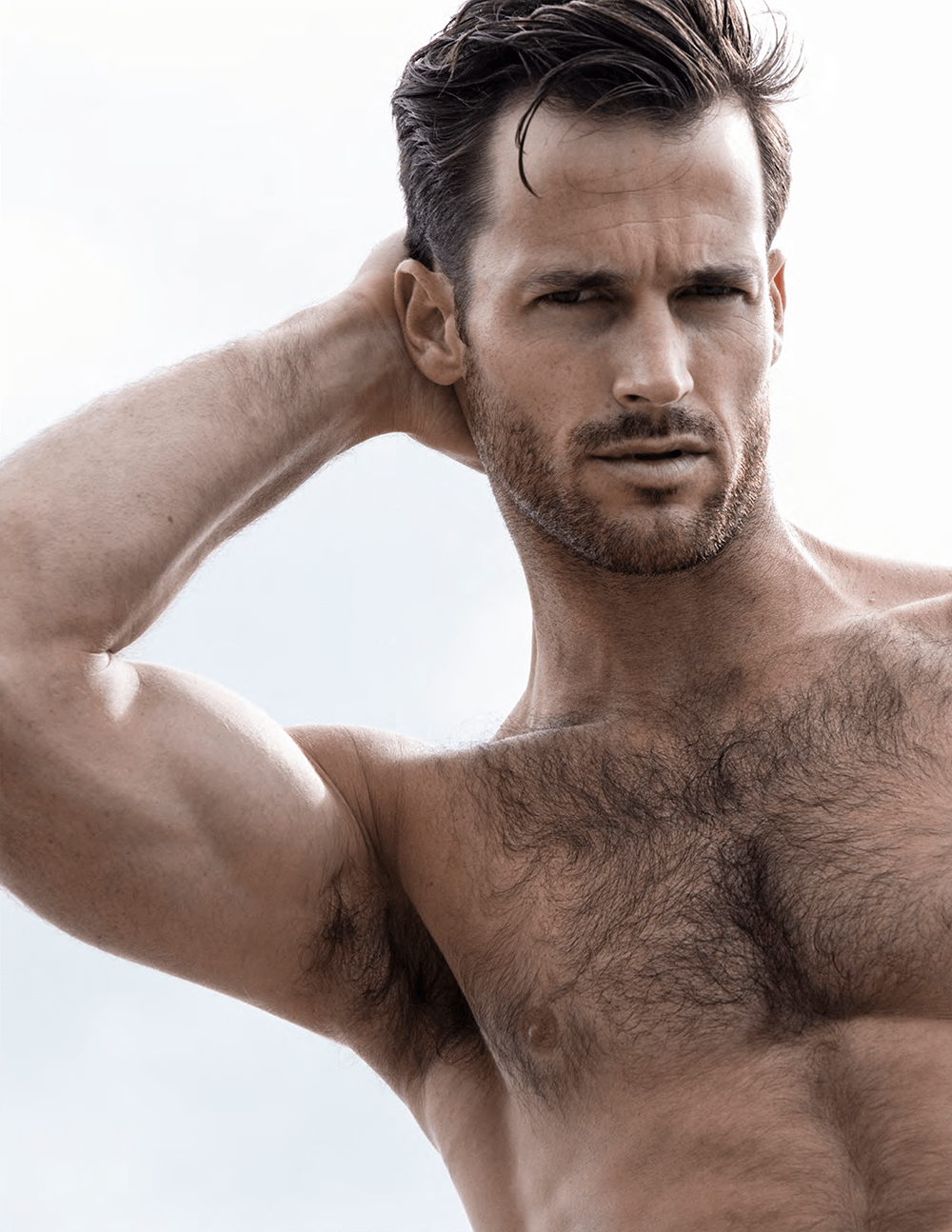 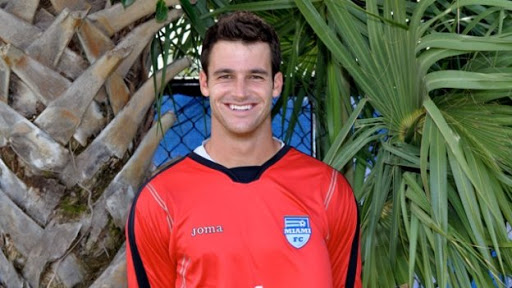 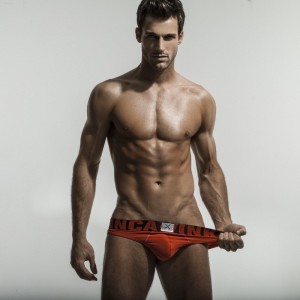 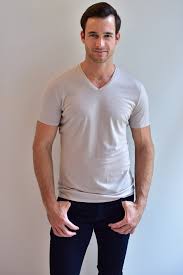