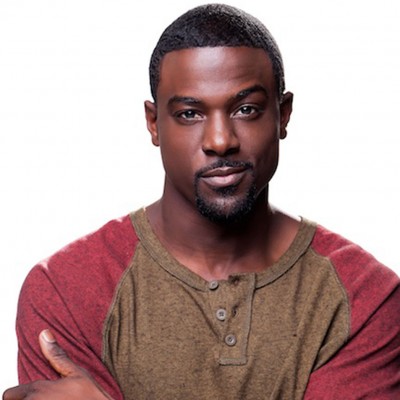 Lance Gross is one of the sexiest actors on TV and I’ve had a crush on him forever.

It was reported last week that Lance is joining the long-running crime drama Hawaii Five-O as a guest star in the final two episodes of Season 10, with a series regular option pending renewal of the series. The back-to-back episodes will air April 3.

Lance will play Lincoln Cole, a decorated war hero and ex-Marine Gunnery Sergeant with the Fleet Anti-Terrorism Security Team. Lincoln’s actions as an anonymous good Samaritan now have him in the cross-hairs of some very dangerous people, and McGarrett (Alex O’Loughlin) and Five-0 are determined to protect him at all costs.

The dreamy actor most recently was a series regular on Fox series Star and Sleepy Hollow and recurred on CBS’ MacGyver and Amazon’s Too Old to Die Young. He also starred as Secret Service Agent Marcus Finley in NBC’s political drama Crisis.

Earlier in his career he was best known for his role as Calvin Payne on the TBS sitcom Tyler Perry’s House of Payne, and other Tyler Perry productions such as the Meet The Browns film and and Tyler Perry’s Temptations: Confessions of a Marriage Counselor.

Lance, 38, was in the 2010 film Our Family Wedding and in the recent TV remake of Steel Magnolias.

He won four NAACP Image Awards for his role on House of Payne. 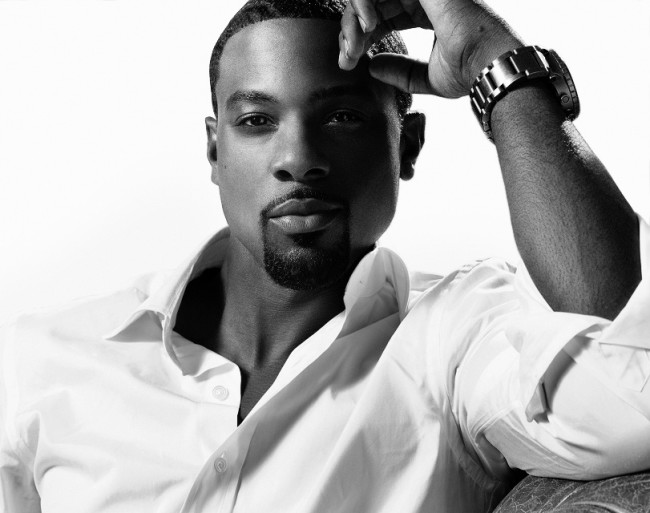 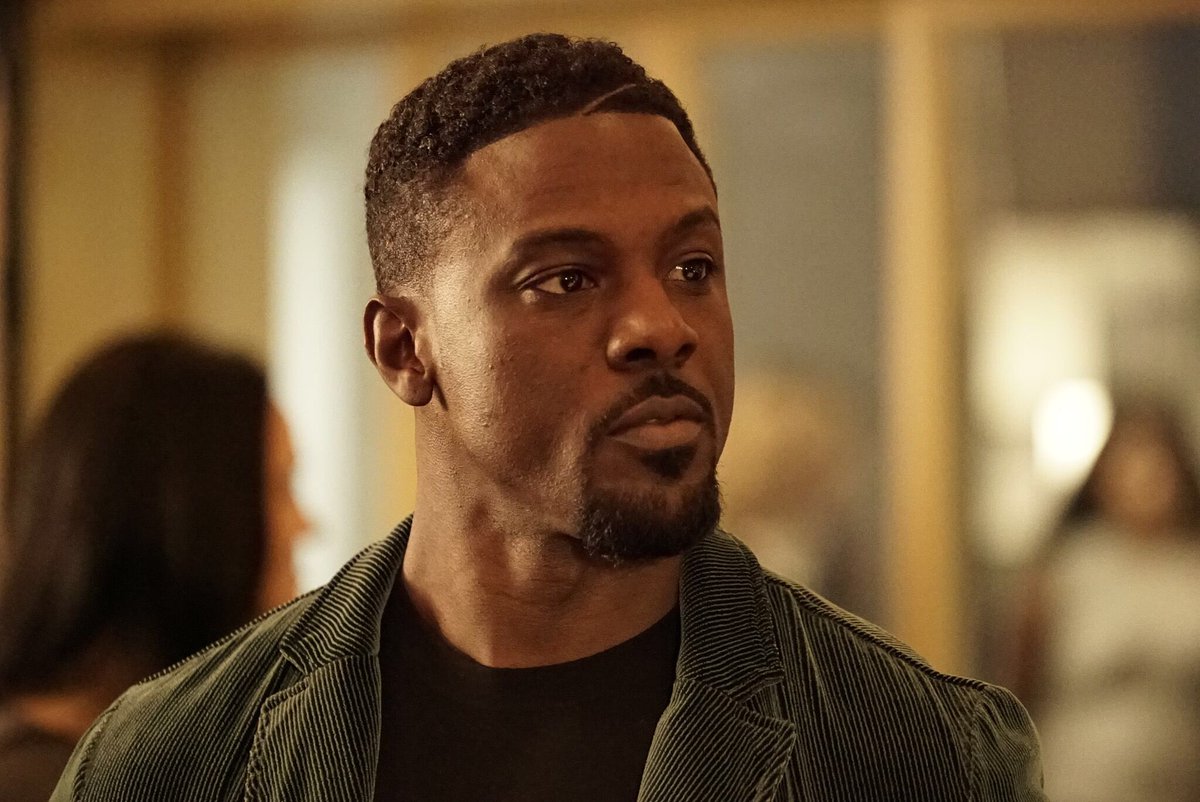 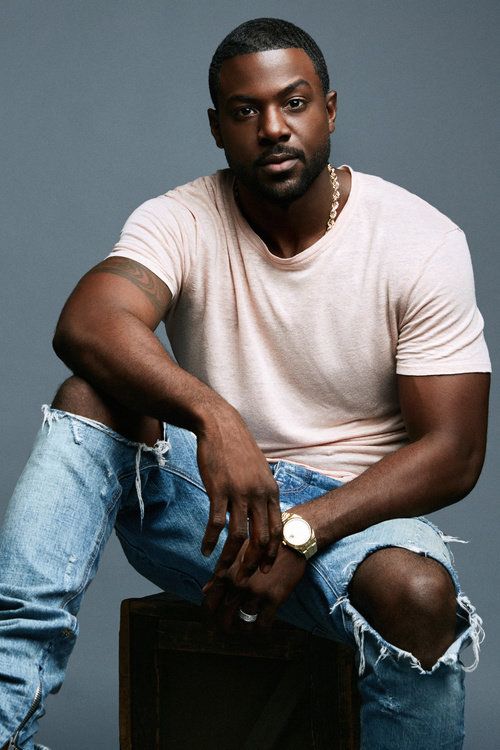 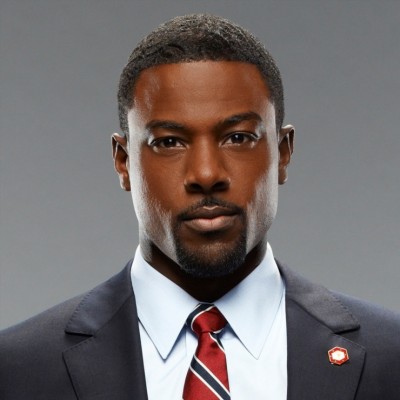 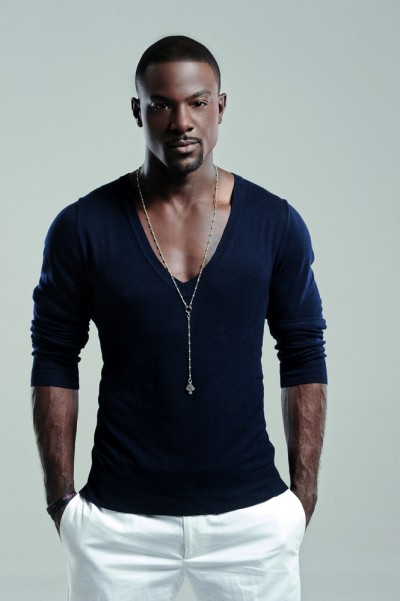