WATCH: Mary Wilson talking about fellow Supreme Diana Ross in interviews from 1986 through 2017 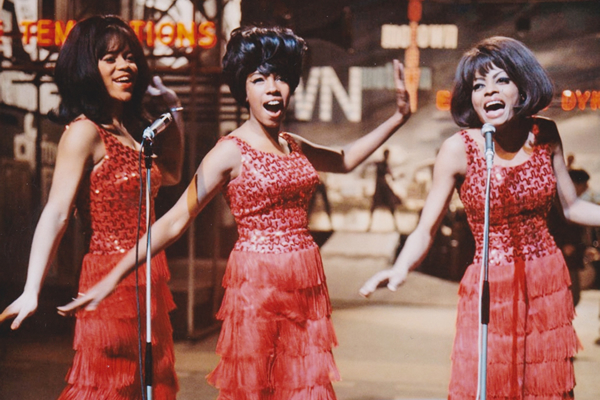 I’ve long had a fascination with the Supremes and was bitterly disappointed back in 2000 when a proposed reunion tour did not happen.

With the death earlier today of founding member Mary Wilson, that is now impossible.

Turns out failed negotiations for that proposed tour 21 years ago turned out to be the final nail in the coffin in the relationship between Miss Wilson and Diana Ross who founded the group with their childhood friend Florence Ballard.

In this series of interviews spanning 1986 through 2017, Miss Wilson talks about her life as a Supreme, about Dreamgirls, about Miss Ross and their various falling outs.

I did find her disingenuous in some interviews as she talked about things like the Motown 25 special where she and Diana badly clashed – something she detailed in her book quite differently. And I still think it’s a pity she didn’t take that last opportunity to tour. It would’ve meant so much to the fans to see Diana, Mary, and Flo Ballard’s replacement Cindy Birdsong together again.

But we have so many wonderful memories of the greatest girl group of all time.