WATCH: Elizabeth Taylor speaks candidly about “Giant” and “A Place in the Sun” director George Stevens 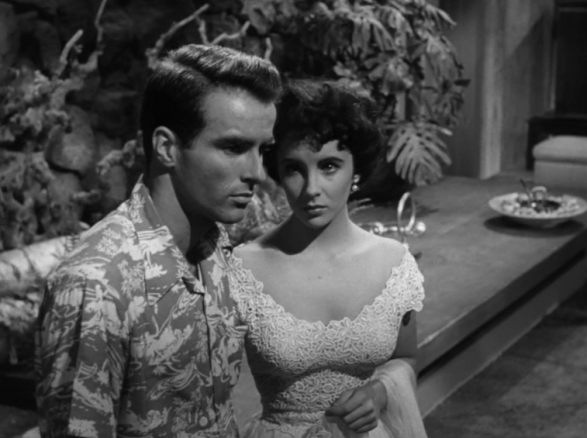 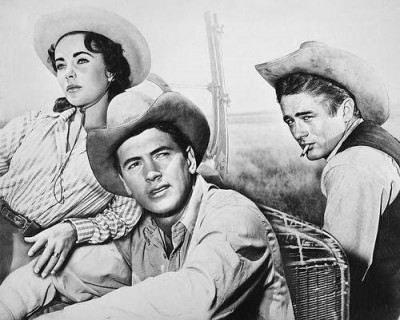 Came across this on YouTube and got really mesmerized by it.

It’s Elizabeth Taylor in around 1983 (I’m guessing) talking candidly about George Stevens who directed two of her greatest films: A Place in the Sun and Giant.

Stevens, it seems, could be quite cruel.

His reaction to the death of James Dean – which occurred during production of Giant – is unbelievable: “He had it coming to him. … The way he drove, it was inevitable.”