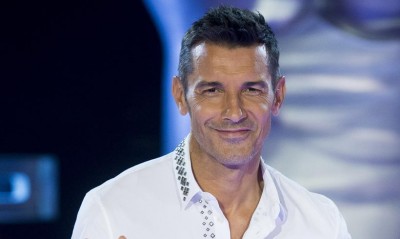 He’s basically a super hot version of Ryan Seacrest, Carson Daly, Jeff Probst, and Terry Crews since he has served as host for the Spanish versions of The Voice, X Factor, and Spain’s Got Talent, as well as Survivor.

Vázquez, 55, recently recalled how he broke the news to his parents that not only was he going to give up being a veterinarian to study drama, but he was also gay.

“I sat them down and told them that I was going to live with a boyfriend,” Vázquez said on the TV show Mi Casa Es Su Casa. “My father got up and left. I don’t think he knew how to react. And my mother started to cry a few tears and told me ‘I knew it’.”

He has been married to Roberto Cortés since 2005. 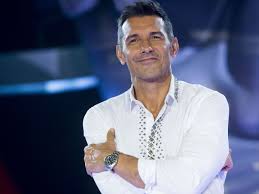 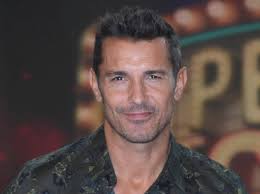 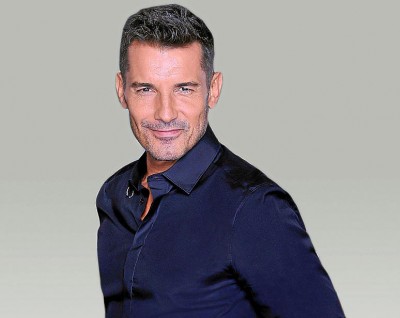 Some Spanish spice to kick off your week!