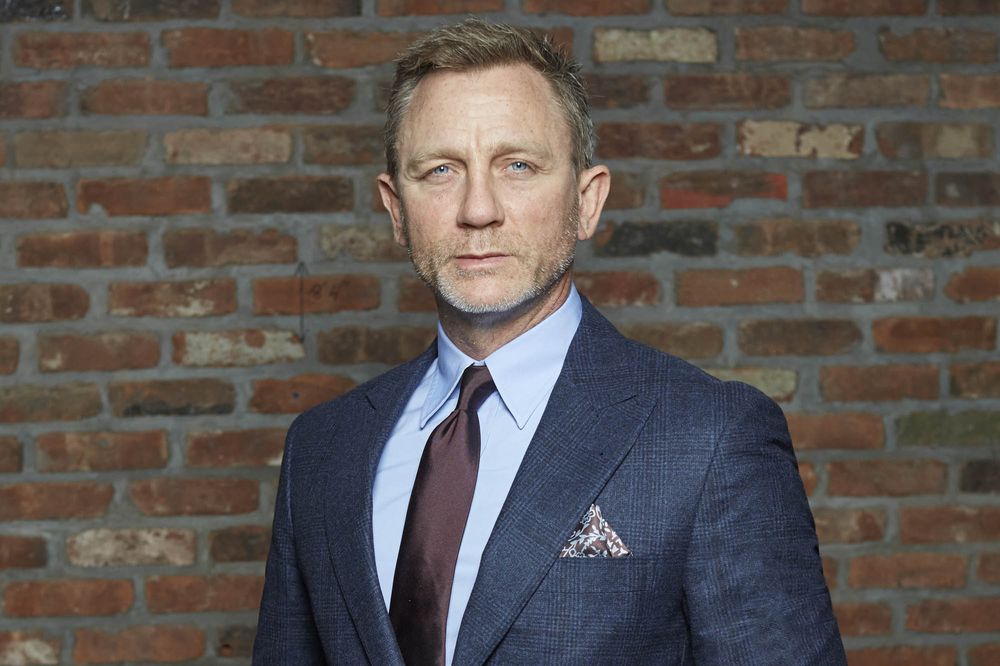 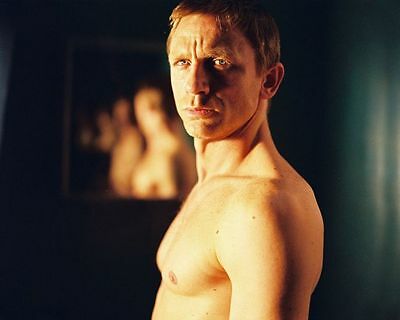 He’s best known as Bond, James Bond. And in my opinion has been the best (and sexiest!) 007 In the history of the franchise.

He’s Daniel Craig who yesterday celebrated his 52nd birthday. He’s filmed his fifth and final Bond film, No Time to Die, which comes out later this year.

Craig is so much more than Bond. He earned a Golden Globe nomination this year for his performance in the terrific Knives Out which has been a critical and commercial hit. He anchored an ensemble, all-star cast and portrays a a private detective investigating the murder of mystery novel writer on his birthday. 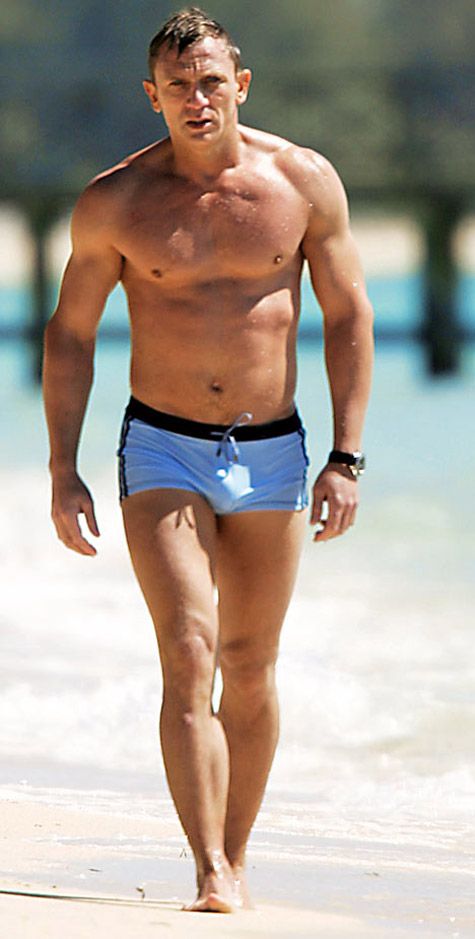 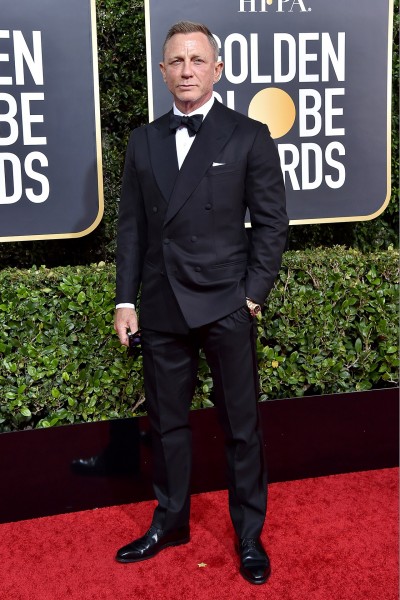 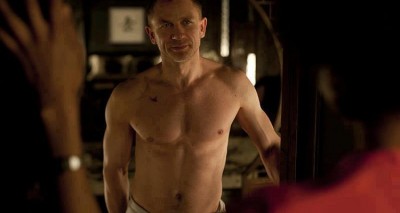 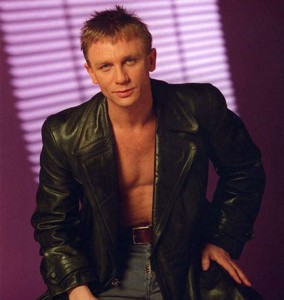