Totally Random Video: Deleted scenes from “The Way We Were” that would’ve made the movie even better 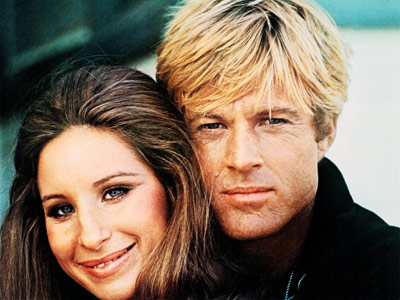 Came across this on YouTube and had never seen it before.

This is from the making-of documentary of The Way We Were, the absolute classic 1973 movie starring Barbra Streisand and Robert Redford.

They are deleted scenes that, in retrospect, should most certainly have remained in the film – especially the scenes that shed light on why this great couple broke up! Watching them, suddenly the split makes all kinds of sense in a way that it did not before.

Such a pity they were cut.

And while there was a script for a sequel, it never happened. Streisand and Redford talked about it when they guested, together, on The Oprah Winfrey Show some years back.