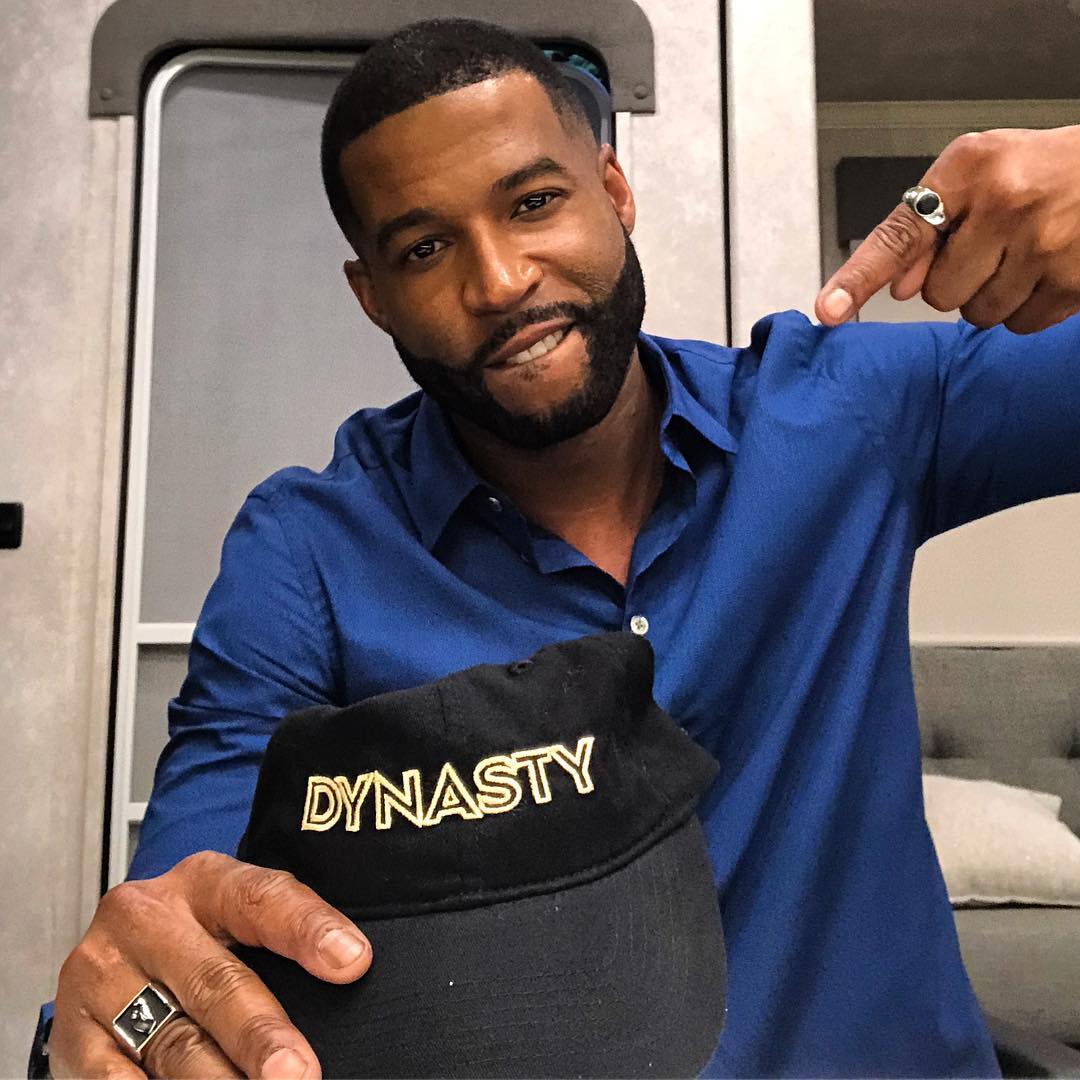 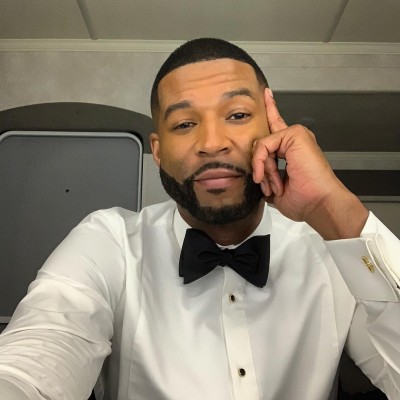 For some reason I’ve never gotten into The CW’s Dynasty but I think I need to give it a chance. The show has some really hunky men on it including Robert Christopher Riley who portrays Michael Culhane.

The American film, television, and stage actor is of Trinidadian and Bajan descent and was previously best known for his role as Terrence Wall in the VH1 television drama series Hit The Floor from 2013 to 2016.

Earlier in his career, he did guest spots on Nurse Jackie, Royal Pains, White Collar, Medium, Law & Order: Criminal Intent, Single Ladies, Damages, For Better or Worse, and Elementary, among others.

On Broadway, Riley played the role of Dave Robinson in Lombardi and starred in the 2009 production of Tennessee Williams Cat On A Hot Tin Roof as Brick, succeeding Terrence Howard in the lead role. In 2014, he appeared as Jay “The Sport” Jackson in the Old Globe Theatre’s production of television writer and producer Marco Ramirez’s The Royale. 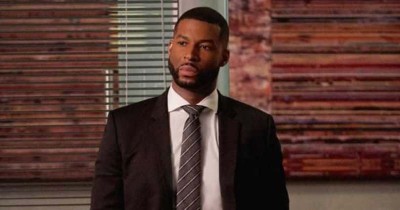 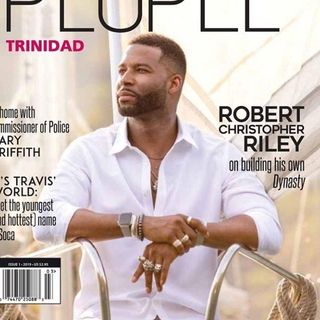