Raven-Symoné is married! She has wed Miranda Pearman-Maday in an intimate wedding 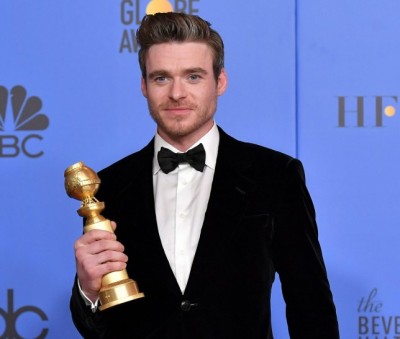 It is handsome Scottish actor Richard Madden’s 34th birthday and he is being featured as Morning Man for the very first time.

He gained international fame playing Robb Stark in the first three seasons of HBO’s Game of Thrones then played a war veteran and Principal Protection Officer in the BBC thriller series Bodyguard, for which he won the Golden Globe Award.

His other television and film credits include the lead role of Cosimo de’ Medici in the first season of the historical fiction series Medici , Prince Kit in Disney’s live-action Cinderella, John Reid in the biopic Rocketman, and a lieutenant in the epic war film 1917

Last year, he was photographed about town with his then-roommate Brandon Flyn (13 Reasons Why), causing many to speculate that the two were an item. The New York Times even asked him about it and Madden replied: “I just keep my personal life personal. I’ve never talked about my relationships.” 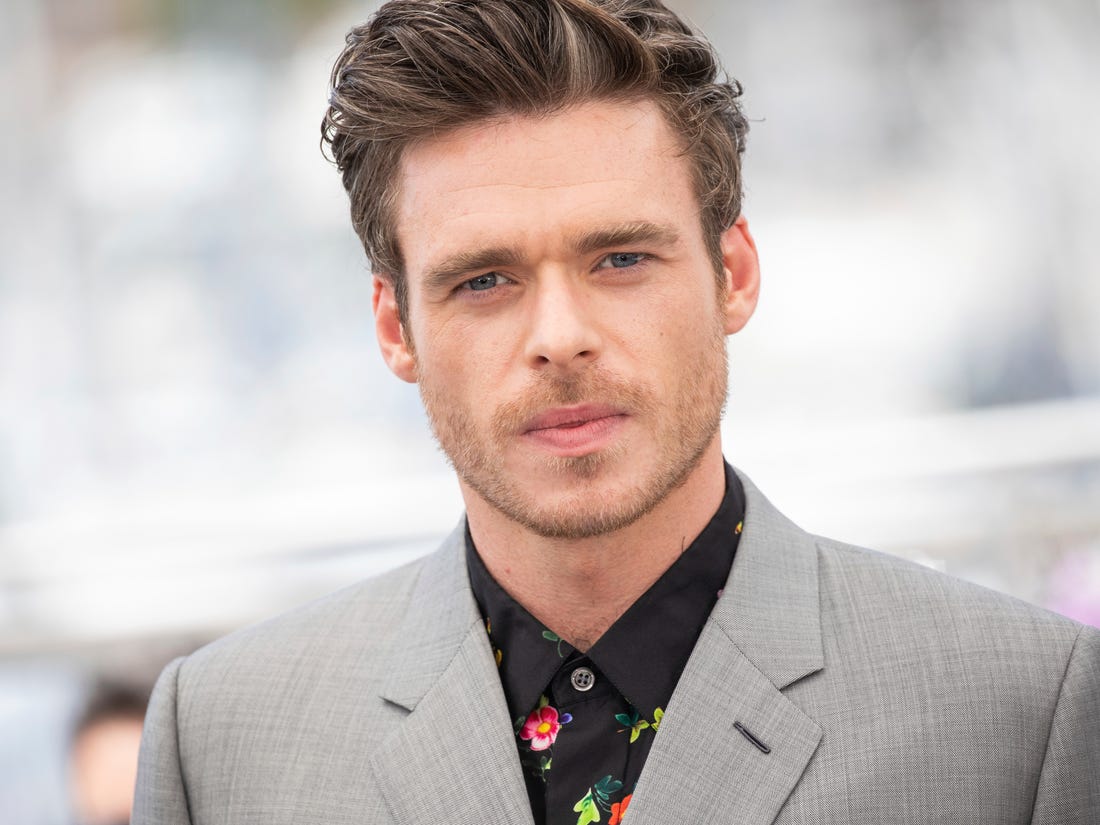 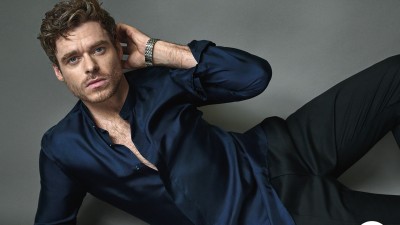 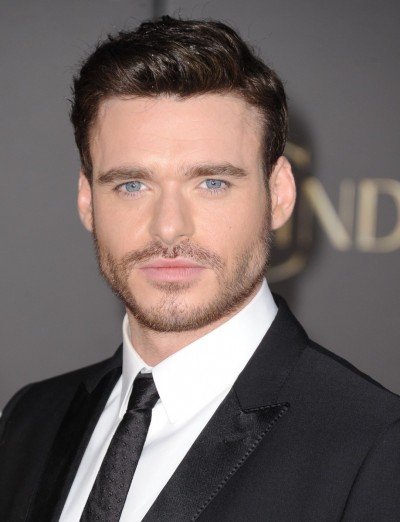 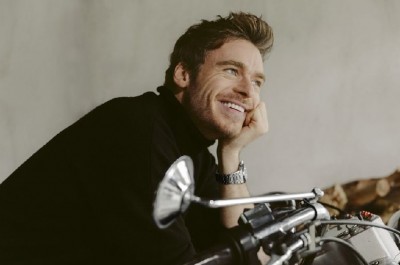 Raven-Symoné is married! She has wed Miranda Pearman-Maday in an intimate wedding

Totally Random Video: Some powerful scenes of Oprah Winfrey as Sofia in “The Color Purple”