“The Fosters” is renewed for a fourth season! 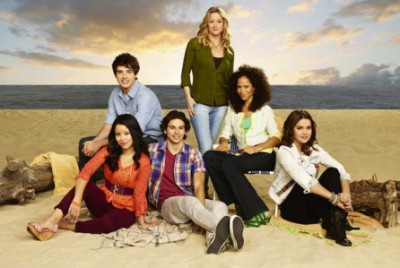 This is such wonderful news.

I love The Fosters which is not only the best LGBT drama on television today, it is one of the best family dramas on TV period.

The show will enter into its third season winter premiere on January 21 knowing that it has already been renewed for a fourth.

The show is about a lesbian couple – a police officer and a school vice principal – who are raising a large brood of biological, adopted and foster children. There’s drama involving the moms and the kids and even a sweet teen gay romance going on between two boys who were best friends and are now more.

The Fosters ,executive-produced by Jennifer Lopez, was created by Bradley Bredeweg and Peter Paige,who also serve as executive producers and writers.