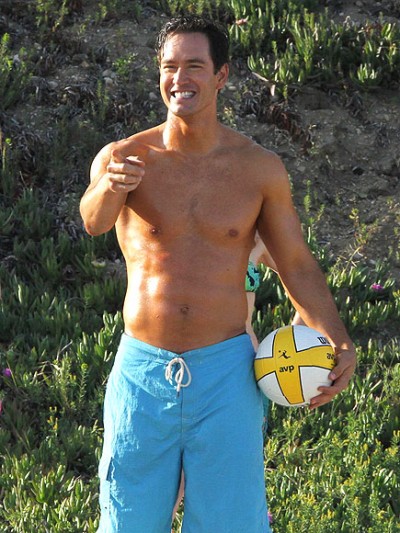 It is impossible to keep Mark-Paul Gosselaar off of television – and that’s a good thing.

The actor turns 46 today and is in the process of reviving his iconic role of Zach Morris in an update of Saved By the Bell on NBC.

You often hear about former child stars who feel like their early work on a TV show typecast them for life and thwarted their career. But Gosselaar is not one of them.

He played Zack for seven years (starting with 1988′s Good Morning, Miss Bliss – as the show was originally called – right through Saved by the Bell: The College Years in 1994. He was the central character of a show that also launched future stars Mario Lopez, Tiffani Thiessen and Elizabeth Berkley.

“We always thought we were going to be canceled after every season,” Mark-Paul told me in a 2011 interview. “It always seems to generate a new generation of viewers and it hasn’t stopped. I don’t know when it’s gonna stop. We still have 12 year olds now that are just finding it.” 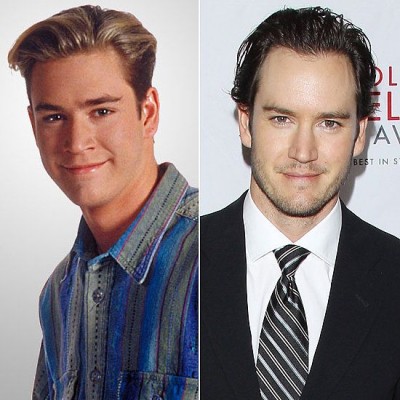 It was refreshing to hear how much regard he still had for the show and made no attempt to distance himself from work he did as a teen.

“I’ve been lucky,” he said. “Because we started so young I’ve had a lot of time, I want to be in this industry for a long time whether it’s as an actor or a producer or a director. I like this industry and I’ve worked very hard to stay relevant in it. I’ve been fortunate.”

Post-Bell, Mark-Paul has starred or co-starred on many TV series with the most successful being a four-year run on ABC’s NYPD Blue and four seasons of TNT’s Franklin & Bash. He also spent two seasons as lead on TNT’s Raising the Bar and was in the casts of the shorter-lived shows Commander-in-Chief, Hyperion Bay, D.C., Truth Be Told, and Pitch.

More recently, he had a recurring role on Nobodies, starred in The Passage, and plays the dad on ABC’s Mixed-ish. 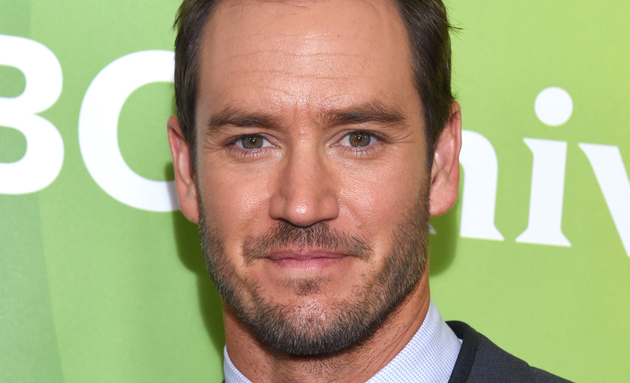 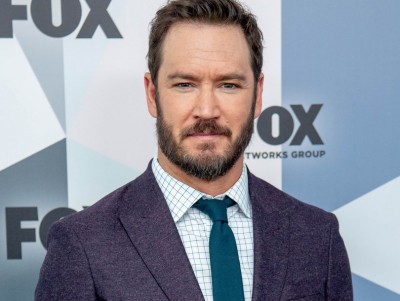 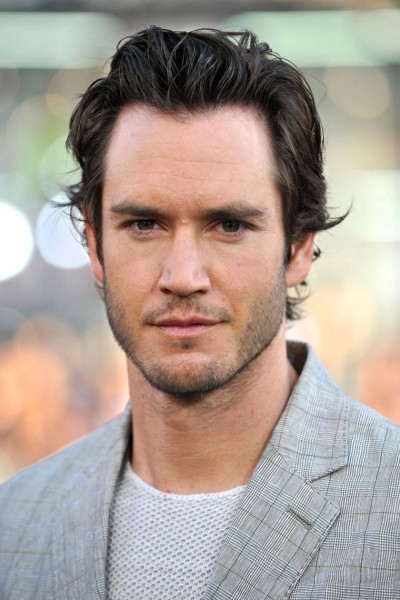