Showtune Sunday: To celebrate Pride, here are six fabulous renditions of ‘I Am What I Am’ 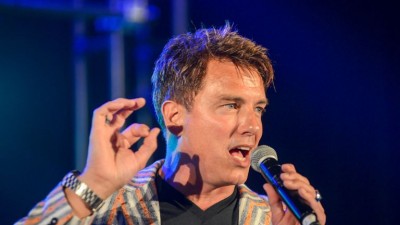 The fabulous I Am What I Am is a song originally introduced in the Tony Award-winning Broadway musical La Cage aux Folles and is the finale number of the musical’s first act.

I think it is a perfect LGBT Pride anthem.

The song was composed in 1983 by Jerry Herman. It was later released as a single by Gloria Gaynor in 1983 and went on to become one of the singer’s best known songs. A club hit in America, Gaynor’s version of was a hit throughout Europe and eventually became a gay anthem.

The great Shirley Bassey recorded the song for her 1984 album I Am What I Am.