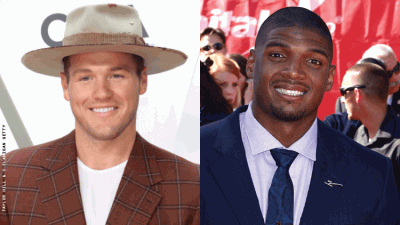 Ellen DeGeneres announced the end of her show. Then somehow, she made things worse Los Angeles Times

Halston creator on telling a fashion giant’s unfiltered story 25 years in the making — sex, drugs, and all EW.com

Michelle Rodriguez to star in Fast and Furious-inspired competition show for Discovery EW.com