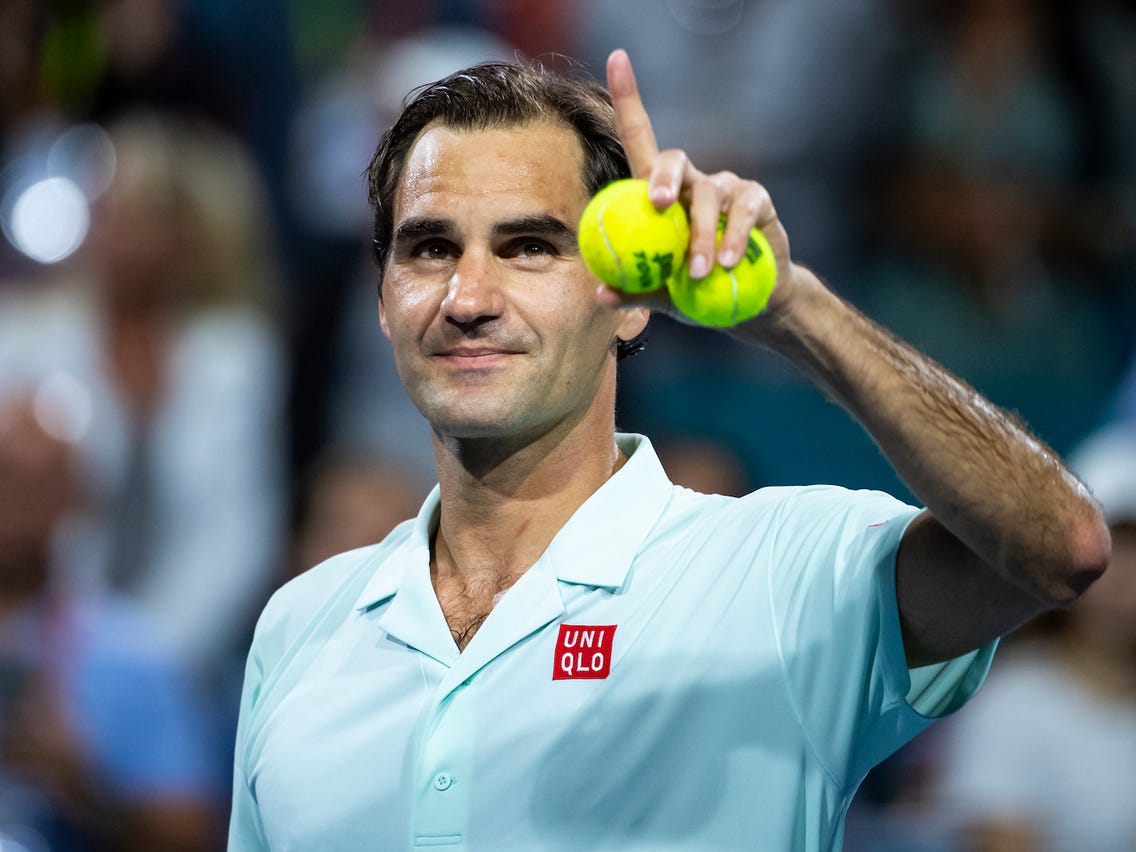 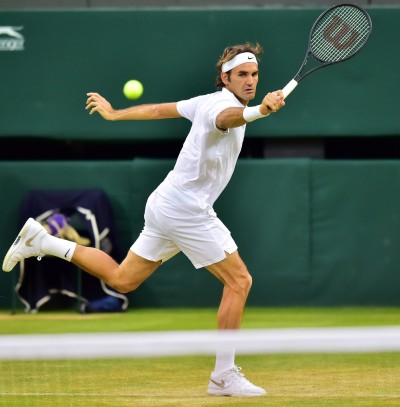 As Roger Federer’s biggest fan (there are millions of us who make this claim), I am disappointed that he will not be participating in the Australian Open which begins on Sunday. He’s a six-time champion and was a semifinalist there last year.

But Federer, who hasn’t played on tour in a year due to two knee surgeries, announced this week that he will make his return at the Qatar Open in Doha beginning on March 8.

“I’ve been thinking about when and where to come back for a long time,” Federer said in comments translated from Swiss outlet SRF.
“Australia was a touch too early because of my knee. That hurts. It’s one of the places where I love to play the most. I wanted to make my comeback at a smaller tournament so that I wasn’t fully in focus and where the stress is also a little less.”

At 39, his fans and fellow players will be eager to see how much of a threat he will be and if he will be able to build on any of his many records. In his absence last year, fellow legend Rafael Nadal won the French Open and tied Fed’s record of 20 grand slam singles titles.

“I want to celebrate great victories again,” Federer says. “And for that I am ready to go the long, hard road.”