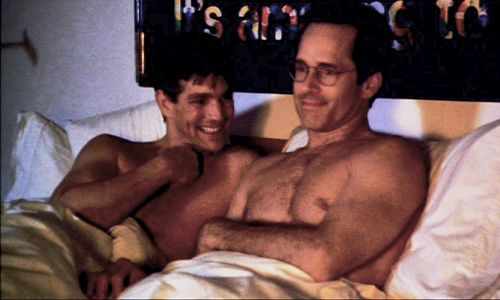 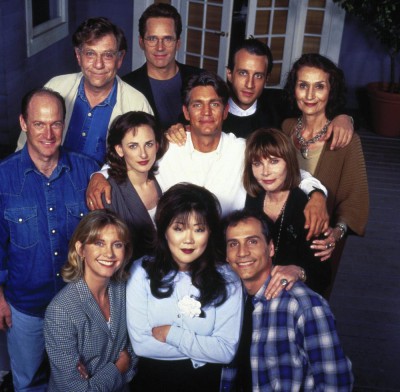 This year marks the 20th anniversary of the film It’s My Party .

To mark the occasion, Outfest is holding a special screening tomorrow night in West Hollywood that will include appearances by director Randal Kleiser and cast members Gregory Harrison and Bronson Pinchot .

In the film, Eric Roberts portrays a successful architect who throws a farewell party for friends and family after he learns he is losing his hard- fought battle against the AIDS virus.

After the party he plans to commit suicide.

It is one of the first feature films to address the topic of AIDS patients dying with dignity. ‘

The deeply emotional film is based on the true events of the 1992 death of Harry Stein, an accomplished architect and designer, who was director Kleiser’s ex-lover.

I have seen the film 2-3 times and it’s devastating – but beautifully done.
The screening begins at 7:30 pm on Wednesday, September 7 at West Hollywood City Council Chambers. Tickets are $10 and you can purchase them HERE.