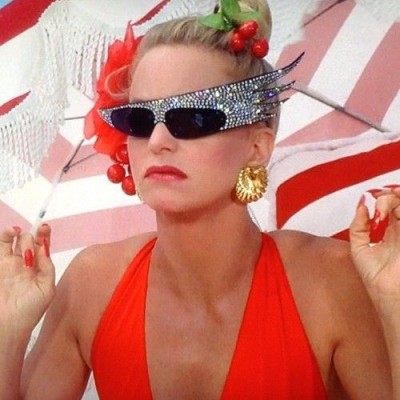 To celebrate Goldie’s 77th birthday today, here are some scenes from her wonderful career that has included many hits from Private Benjamin to The First Wives Club to Death Becomes Her to Overboard to so, so many more. I kick it off with the scene from Overboard with my favorite line: “Listen to me, medical people.”