On his 71st birthday, some Victor Garber moments 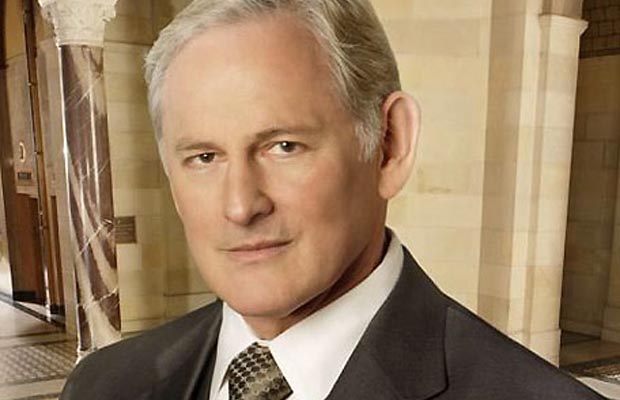 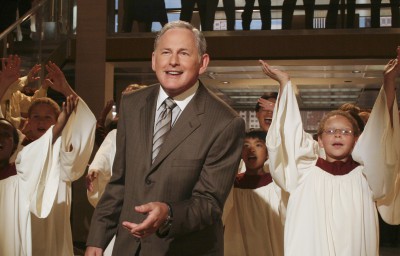 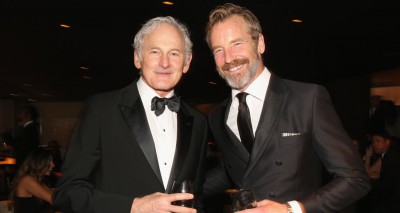 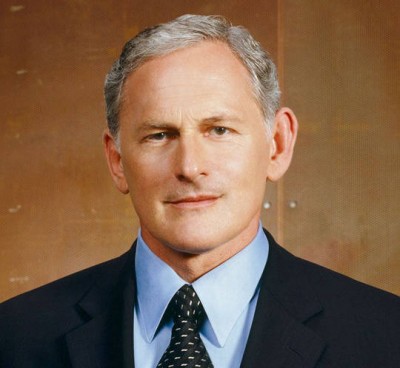 He remains quite active professionally and in demand whether it’s appearing on Broadway in Hello, Dolly! in 2018 or on The CW series The Flash.

I’ve found some videos on YouTube that include some moments on television and film and a very interesting 2012 interview with Studio Q to coincide with the release of Argo.

His big break came when he played Jesus in the Toronto production of Godspell which resulted in his landing the role in the movie version while still in his early 20s.

He went on to earn four Tony nominations for Broadway shows, played Jack Bristow on ABC’s Alias and earned three Emmy nominations as well as Emmy nods for guest spots on Will & Grace and Frasier and for his performance in the TV film Life with Judy Garland: Me and My Shadows.

While he feels blessed to have always worked, he laments that after Godspell, he never again had a leading role in a feature film.

It is also notable that in 1988, Garber played Liberace in the TV movie Liberace: Behind the Music. While Michael Douglas would go on to win an Emmy, Golden Globe and SAG Award 25 years later for playing the gay entertainer, things did not go so well for Garber.

He says in the Studio Q interview that after playing Liberace, “I literally didn’t work for two years. .. I guess it was a little too believable and everyone thought that’s who I was.”

This could be the biggest reason why Garber was never very open about his private life. But a short chat with me in January 2013 changed all that when he acknowledged his partner of more than a decade and told me they would be attending the SAG Awards together.

Just about every news outlet that I can think of picked up the story which, I think, exploded because I posted it the day after Jodie Foster finally came out to the world in her speech at the Golden Globe Awards.

Like Foster, Garber has never spoken of it again publicly – he has simply gotten back to work. But he and artist/model Rainer Andreesen did get married in 2015.