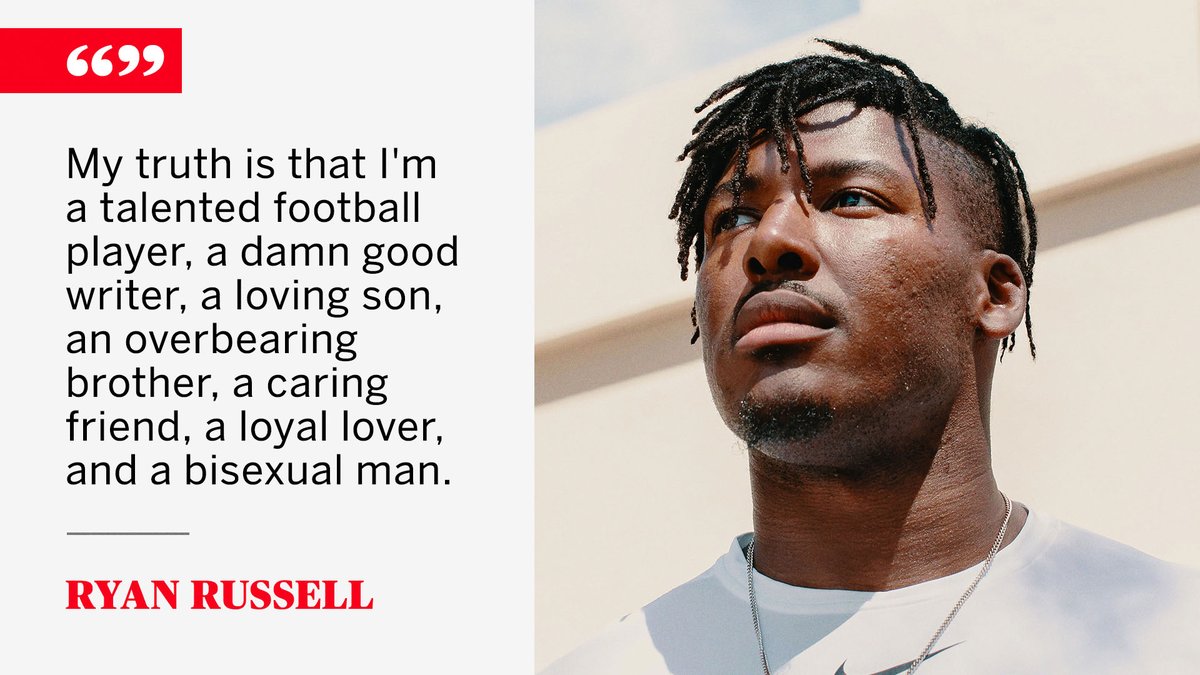 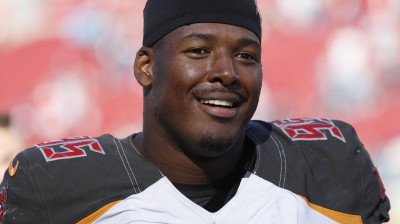 Is the NFL finally ready to accept an openly gay player?

Ryan Russell will be the latest test case.

Currently a free agent, Russell has just come out as bisexual in an essay for ESPN.com. He was drafted by the Dallas Cowboys in 2015 after a successful college career at Purdue. He played one season with the Cowboys and two for the Tampa Bay Buccaneers. He started seven games for the Bucs in 2017.

Today, I have two goals: returning to the NFL, and living my life openly. I want to live my dream of playing the game I’ve worked my whole life to play, and being open about the person I’ve always been.

Those two objectives shouldn’t be in conflict. But judging from the fact that there isn’t a single openly LGBTQ player in the NFL, NBA, Major League Baseball or the NHL, brings me pause. I want to change that — for me, for other athletes who share these common goals, and for the generations of LGBTQ athletes who will come next.

NFL veteran free agent #RyanRussell has come out as bisexual in an intimate personal essay to @ESPN, proclaiming his truth as a “talented football player, a damn good writer… a loyal lover, and a bisexual man.” Tap the link in bio to read. Getty, #regram @rkrelentless

FILE UNDER: Coming Out, Sports