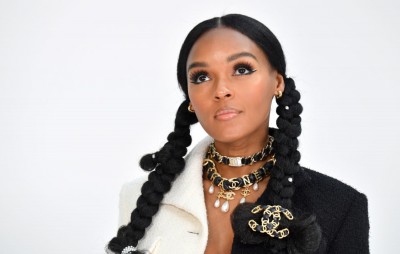 Janelle Monáe recommends 3 projects of hers to binge EW.com

Bryan Hicks avoided slapshots on the ice and was an umpire at Wimbledon. Coming out as gay was more difficult Outsports

Madonna to Direct Her Biopic, Co-Written by Diablo Cody for Universal Variety