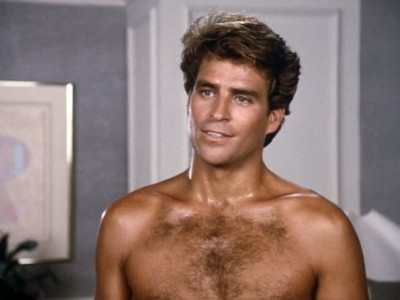 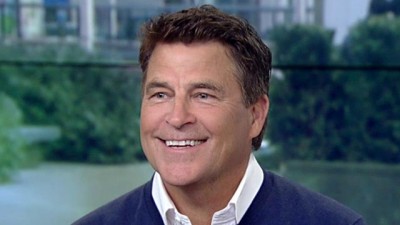 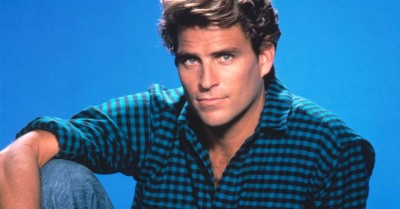 Ted McGinley who we first got to know on Happy Days then The Love Boat and Dynasty. He joined all three series late in their runs and was always a nice – and very attractive – addition.

But he became best known for his hilarious six-year run as Jefferson D’Arcy on the television sitcom Married… with Children. He also joined that show several seasons into its run but he was able to become an integral part of the show. He followed up that show with a nice three season run as Charley Shanowski on the ABC sitcom Hope & Faith which also starred Faith Ford and Kelly Ripa.

The series roles have not been as frequent in recent years for Ted who turns 63 today.

But he has had recurring roles in the shows No Tomorrow and No Good Nick and been the voice of Denny Clay on the animated series Transformers: Robots in Disguise.

Ted was born in Newport Beach, California and attended Newport Harbor High School where he focused on athletics and swimming and was a star player in the water polo team. He also worked as a lifeguard at the beach during summers. After graduation, McGinley attended USC on a water polo scholarship, majoring in urban planning and real estate.

At USC, McGinley was captain and two-time MVP of the water polo team as well as a member of the Sigma Chi fraternity. But in his sophomore year, he began modeling as a way to break onto the acting scene. When his scholarship was not renewed, he dropped out from USC and, in 1979, moved to New York. A casting director spotted a picture of him and he was cast on Happy Days. 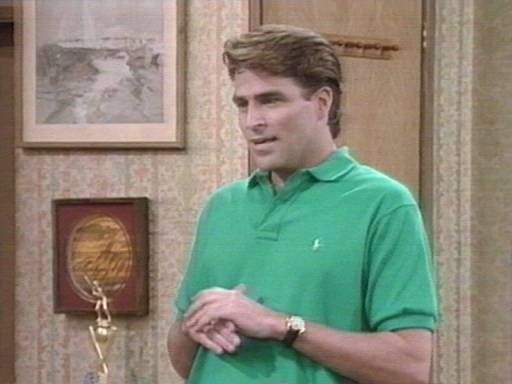 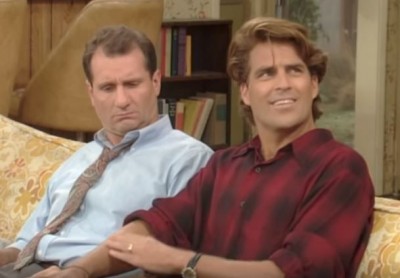 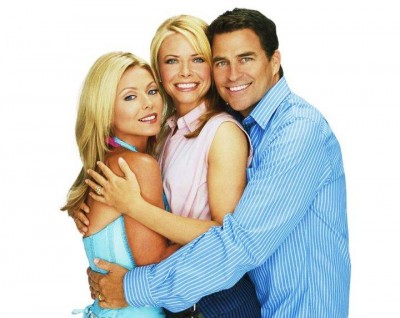 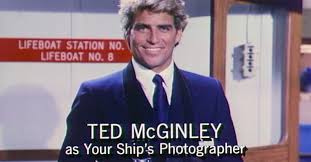