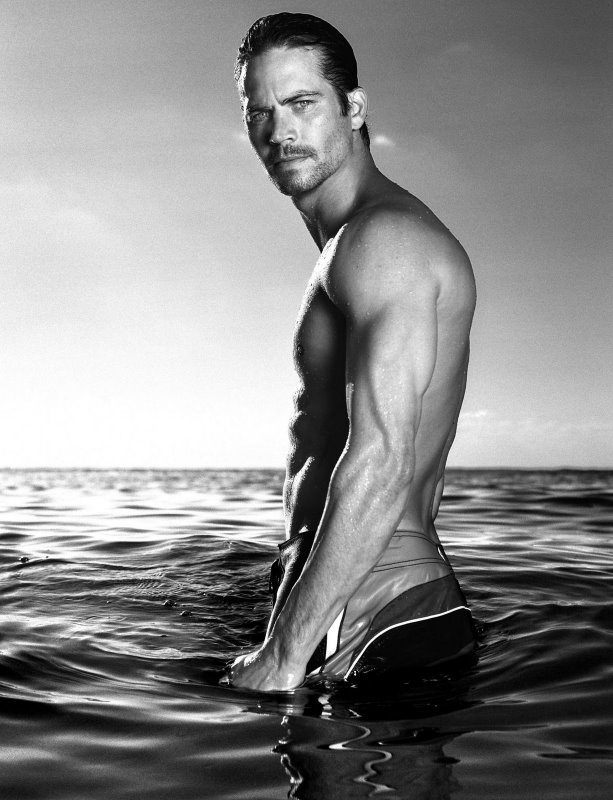 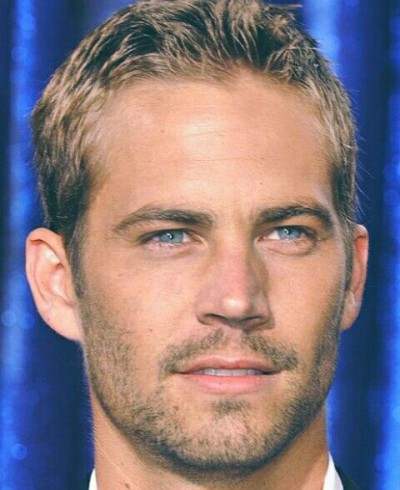 Paul Walker was one of the first Morning Men on this blog back on March 29, 2009.

Sadly, he was killed in a car accident at the age of 40. Had he lived, the blonde-haired, blue-eyed dreamboat would have turned 49 today.

Paul was best known for the Fast & Furious films but he appeared in many other movies.

I especially loved him in Eight Below, Into the Blue and Joyride.

In August 2011, Paul was again featured on this blog when his commercial for Cool Water debuted. I wrote then:

Sometimes, I don’t think we make enough of a fuss about what a hunk actor Paul Walker is.

I mean sure, we appreciate the star of the Fast and Furious franchise and such hit films as Eight Below and Into the Blue. But when he goes and does something so overtly sexy as this commercial for Cool Water, an even bigger fuss is called for. 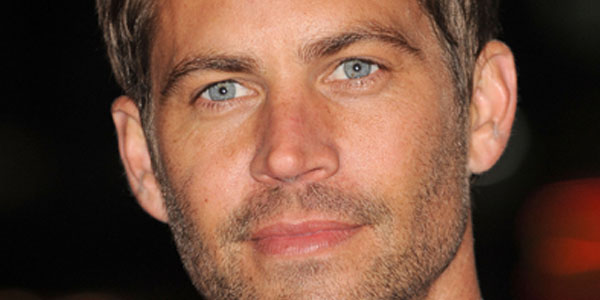 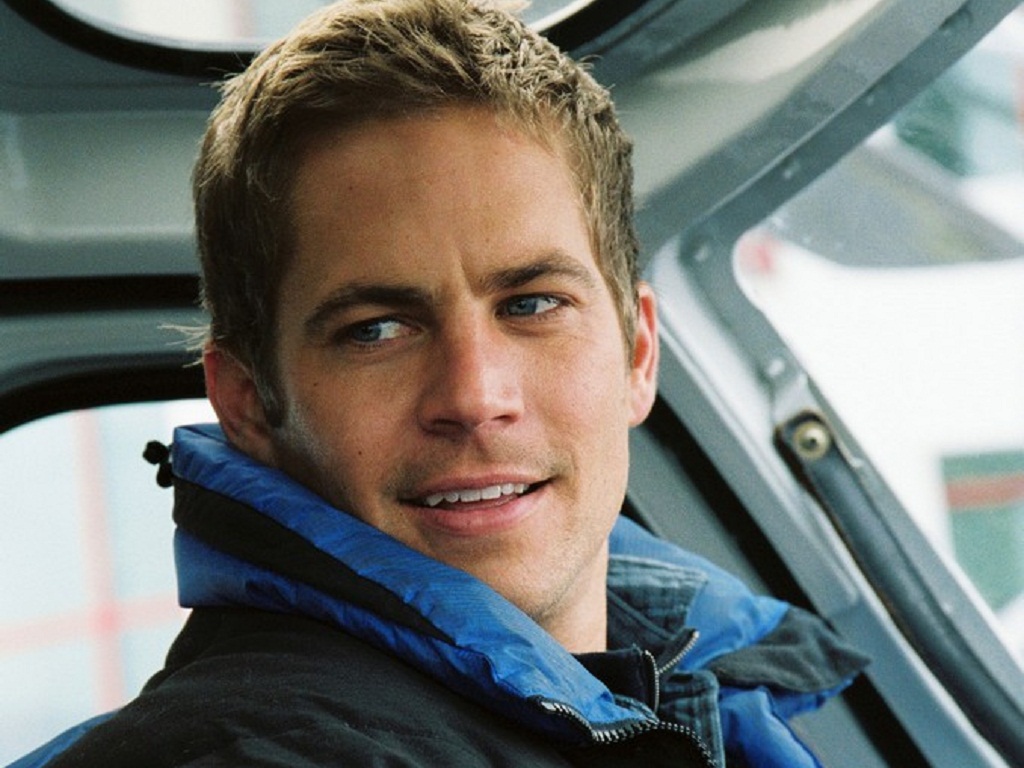 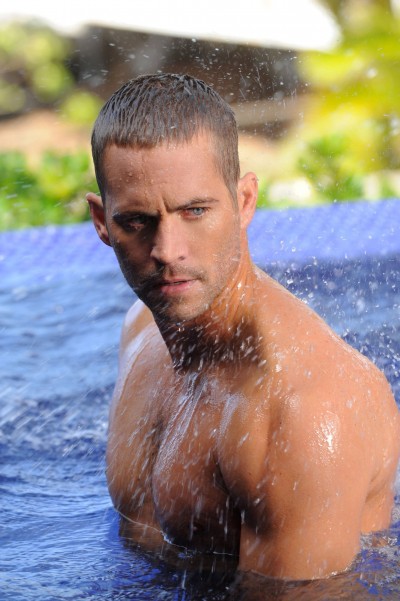 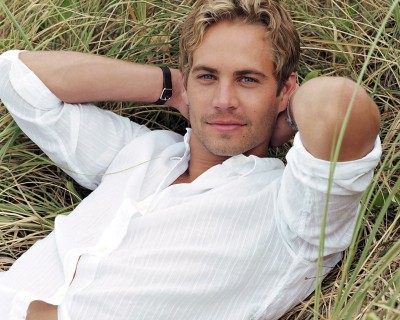 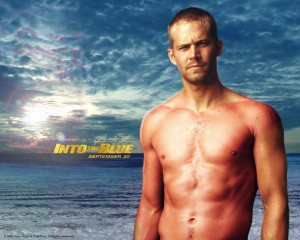