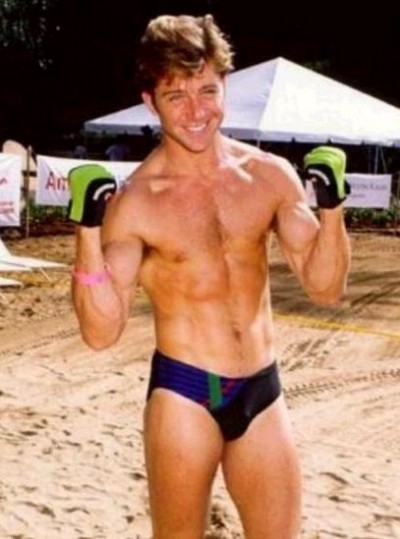 Maxwell Caulfield, a guy who so many of us had mad crushes on in the 80s when he starred in Grease 2 and the Dynasty spinoff The Colbys, turns 63 today. 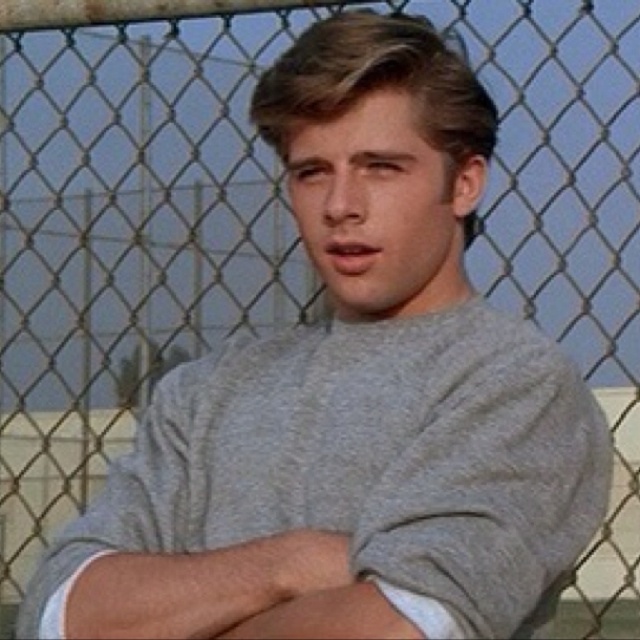 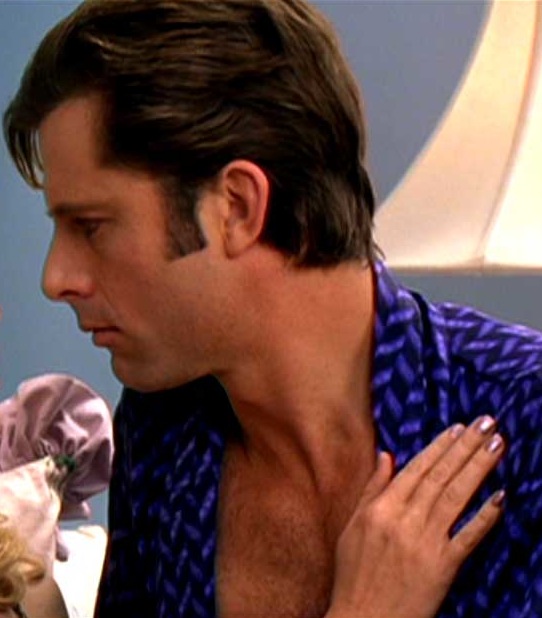 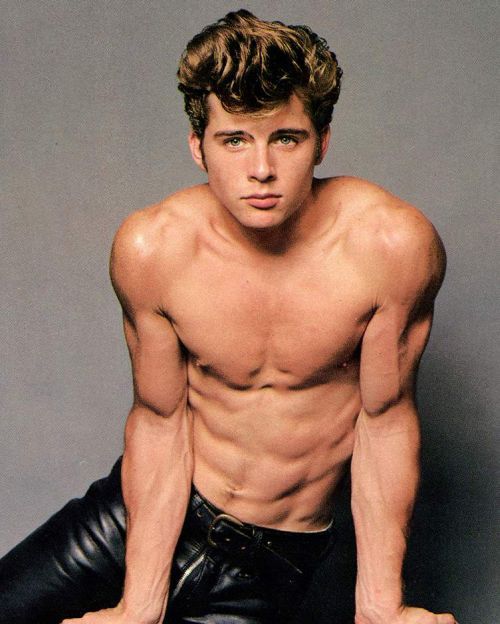 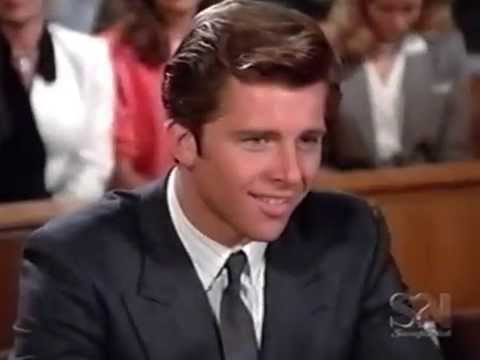 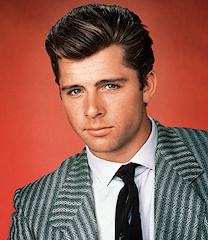 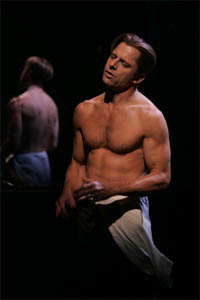 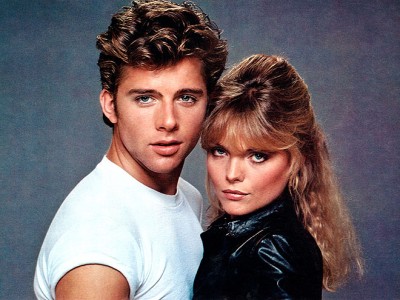 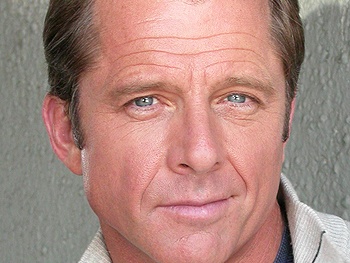 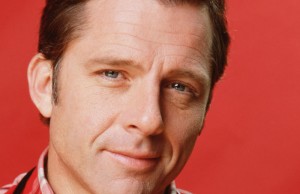