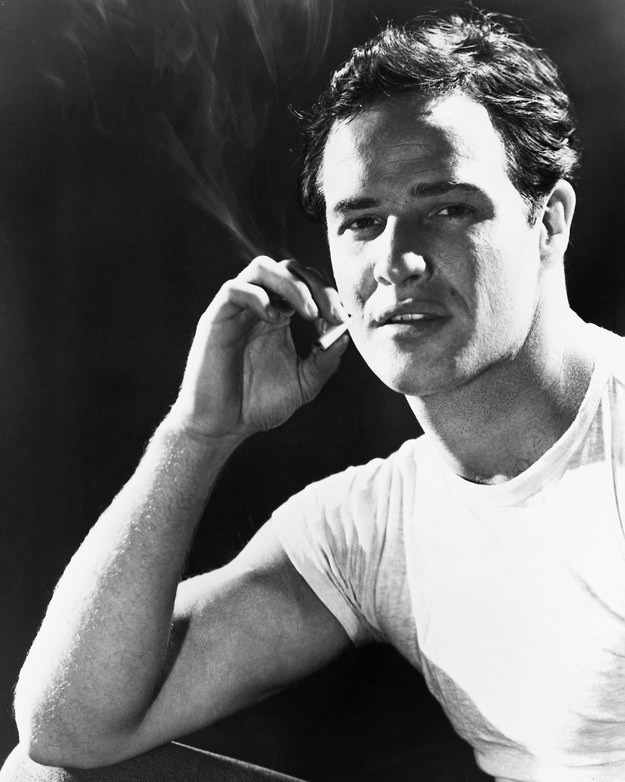 Today is the 97th anniversary of the birth of two-time Oscar winner Marlon Brando.

He has a long career in movies that spanned over a half-century. In middle age, he won a second Academy Award for The Godfather and starred in both The Last Tango in Paris and Apocalypse Now.

Then he gained a tremendous amount of weight and his later movie roles were very uneven although there were some later gems such as A Dry White Season for which he received his last Oscar nod and Don Juan DeMarco with Johnny Depp and Faye Dunaway.

But these photos are from his earlier years when he dazzled in such classics as A Streetcar Named Desire, On the Waterfront, The Wild One and Guys and Dolls, among others.

He definitely would have been named People mag’s sexiest man alive! 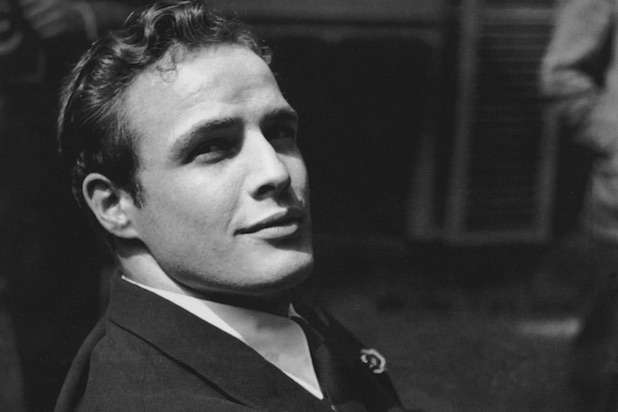 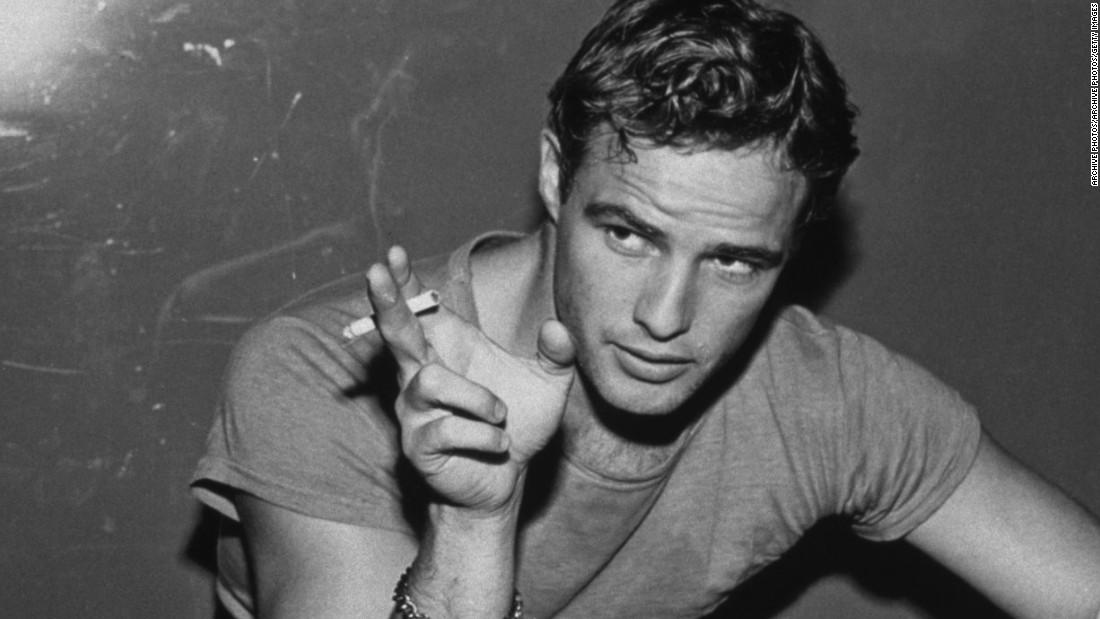 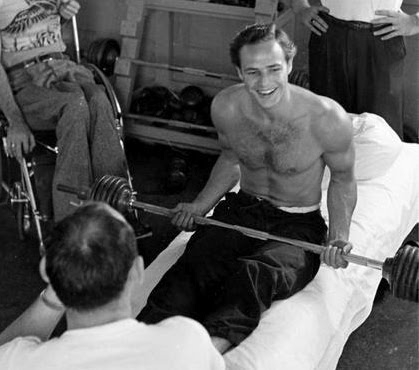 WATCH: Jude and Connor of “The Fosters” reunite on “Good Trouble” and old feelings resurface