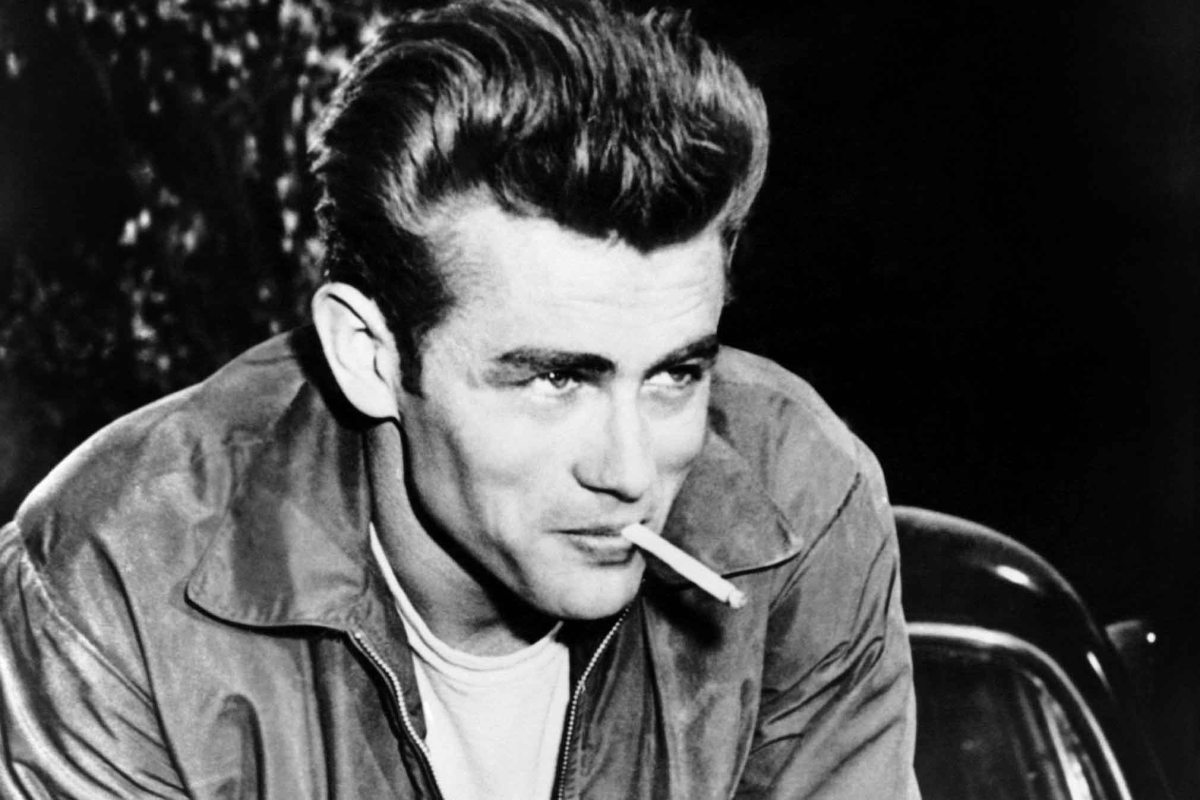 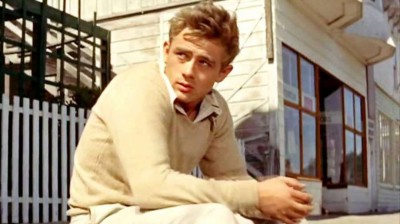 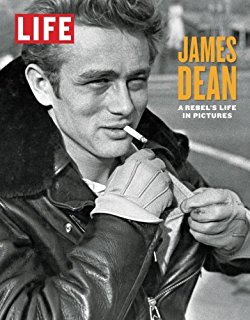 He starred in just three films in the 1950s – Giant, East of Eden and Rebel Without a Cause – but what a lasting impact he made.

Dean, who was raised in Indiana by an aunt and uncle after the death of his mother, attended UCLA and beat out 350 other hopefuls to land the role of Malcolm in Macbeth. He dropped out soon after to pursue acting full-time. He became one of the youngest members of the famed Actors Studio in New York City and was soon landing parts in several television shows which led to calls from Hollywood.

Several people who knew Dean, including his close friend and first biographer William Bast, have stated that he was gay. Bast lived with him both in Los Angeles and New York and has written of their years of sexual involvement. Rebel director Nicolas Ray and Giant co-star Elizabeth Taylor have also talked about his sexuality.

But this beautiful young actor did not live long enough for us to know how this might have affected his life and career. He was killed in 1955 in a car crash in California.

Dean was just two 24 years old. He received Academy Award nominations for both East of Eden and Giant – the only actor to earn two posthumous nominations. 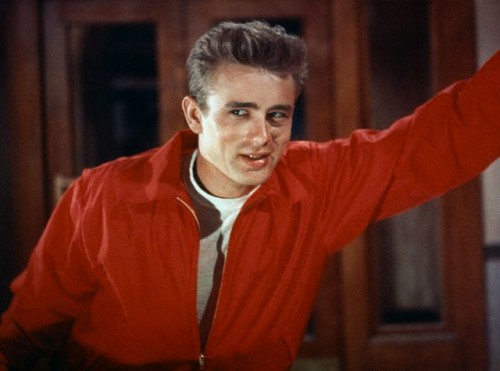 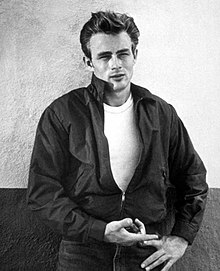 WATCH: Tom Daley on assumptions about him