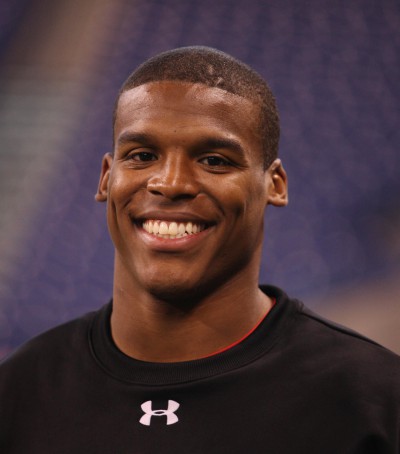 He was drafted by the Carolina Panthers in 2011 and played with the team until he was released this year after injuries shortened his last few seasons. He is currently a free agent. He has several stellar seasons peaking with a 15–1 record in 2015 and a Super Bowl appearance in which the Panthers lost to the Denver Broncos.

Newton was the first overall pick in the 2011 NFL draft which made him just the third player to win the Heisman Trophy, a national championship, and be the first overall draft pick all in the same one-year span.

Football runs in the family. Cam’s father is Cecil Newton, Sr., who played strong safety for two seasons with the Dallas Cowboys and his older brother, Cecil Newton Jr. was a center who played for Hartford Colonials, New Orleans Saints, Green Bay Packers and Baltimore Ravens.. 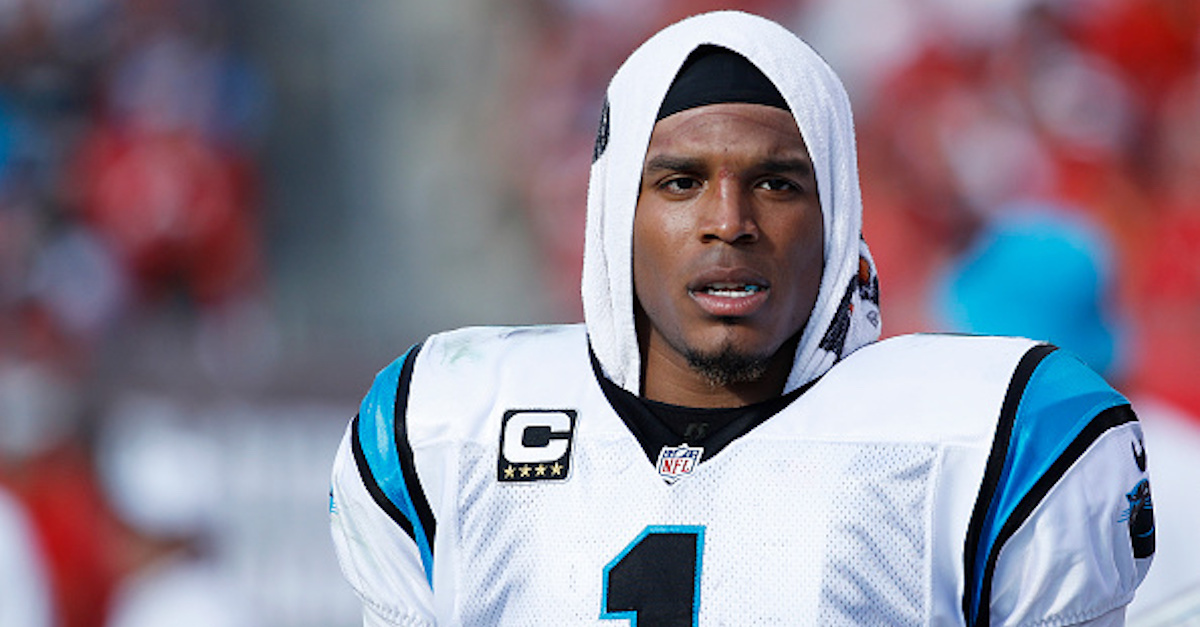 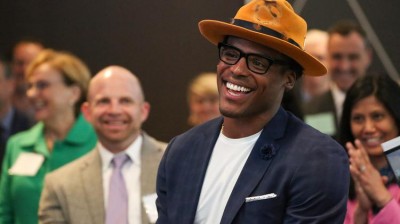 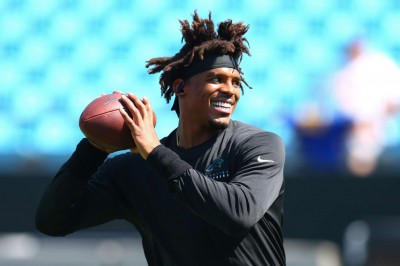 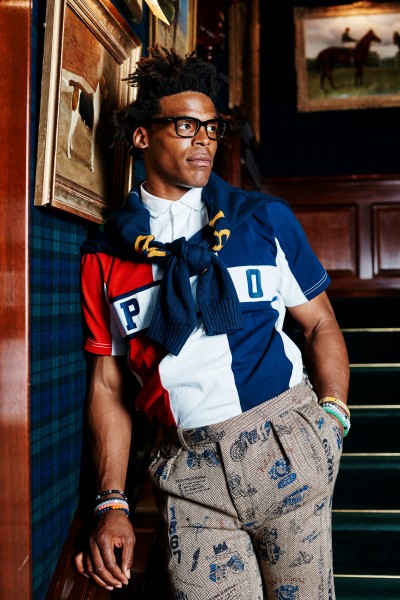