In celebration of his 73rd birthday, here are some memorable Victor Garber career moments 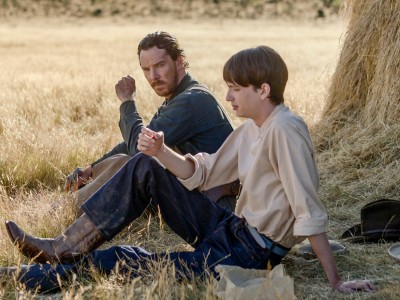 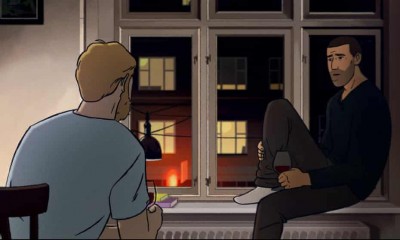 GALECA: The Society of LGBTQ Entertainment Critics has just announced the winners of its 13th Dorian Film Awards honoring movie content from mainstream to LGBTQIA+. 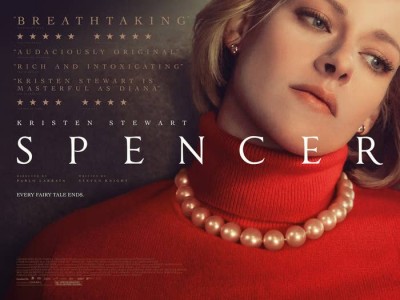 In individual categories, GALECA chose Kristen Stewart for Best Film Performance over nine other contenders for her moody turn as Princess Diana in Spencer. Broadway’s Ariana DeBose, one of several breakouts in Steven Spielberg’s reimagining of West Side Story, grabbed both Best Supporting Performance and Rising Star honors. 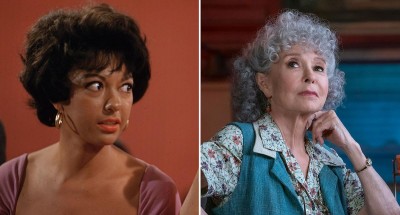 Moreno, also stellar in such acclaimed films as the Tennessee Williams drama Summer and Smoke, the hit ‘80s comedy The Four Seasons and the unsung ‘90s treat I Like It Like That, more recently starred in the Dorian-nominated sitcom One Day at a Time. This is a special time for the Timeless Star: The 90-year-old charmer is the subject of the recent (Dorian Award-nominated) documentary Rita Moreno: Just a Girl Who Decided to Go for It.

As for GALECA’s signature Campiest Flick contest, that honor went to . . . House of Gucci.

First presented in 2010, GALECA’s Dorian Awards go to the best in film and TV, mainstream to queer+, at separate times of the year. GALECA consists of over 350 critics, journalists and broadcasters who work for some of the most prominent and influential media outlets in the United States, Canada, Australia and the U.K.

In celebration of his 73rd birthday, here are some memorable Victor Garber career moments

Patti LuPone will be on “The View” today!