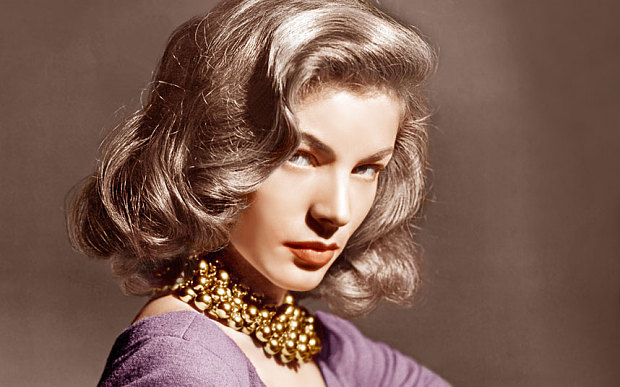 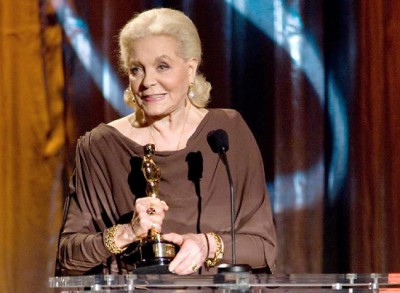 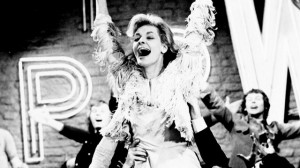 Since Lauren Bacall was one of the first movie stars I became obsessed with as a kid (Elizabeth Taylor was the other, of course), I never forget her birthday.

The movie icon and Broadway legend died just about a month before her 90th birthday in 2014.

She had such an epic life (husbands were Humphrey Bogart and Jason Robards, fiancee was Frank Sinatra) with great professional highs like the movies To Have and Have Not, The Big Sleep, Key Largo, How to Marry a Millionaire, Designing Woman and The Mirror Has Two Faces and the smash Broadway shows Applause, Woman of the Year and Cactus Flower.

She became a star at 19 and worked in movies right up until near the end of her life with such later credits as Dogville, Manderlay, Birth and The Walker.

If you’ve never read Miss Bacall’s autobiography, By Myself, I highly recommend it! It won the National Book Award and is one of my favorite memoirs ever – absorbing from page one.

I’m so glad I got to interview Miss Bacall a few times including for an Orange Coast Magazine cover story. Below are some random videos of Miss Bacall that I especially like – I obviously loved her coffee commercials! Hope you enjoy.