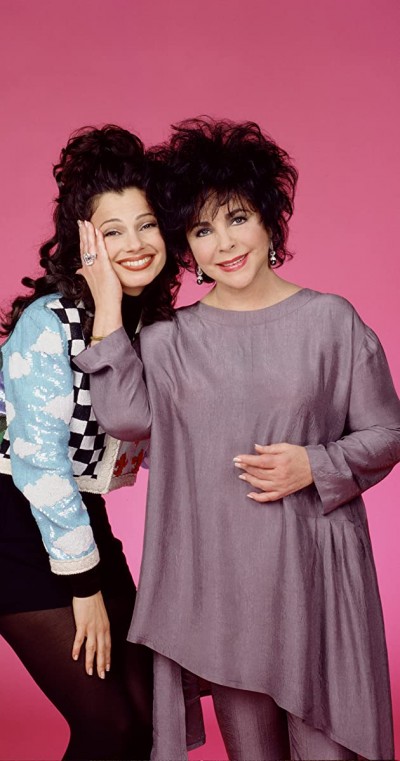 Elizabeth Taylor became a movie star as a child in National Velvet and went on to star in such classics as A Place in the Sun, Father of the Bride, Little Women, Giant, Raintree County, Cat on a Hot Tin Roof, Suddenly Last Summer, and Who’s Afraid of Virginia Woolf? along with Cleopatra, Butterfield 8, The Taming of the Shrew, The Sandpiper, Reflections of a Golden Eye, A Little Night Music, The Mirror Crack’d, and many more films.

Once she reached her 50s, she turned to TV films and starred in Malice in Wonderland, Between Friends, North & South, Poker Alice, There Must Be a Pony, and a remake of Sweet Bird of Youth.

But by the mid-1980s, her focus shifted to AIDS activism and acting took a back seat, So by the time she was in her 60s, Miss Taylor’s greatest onscreen showcases were her perfume commercials. But she did the occasional fun role and I’ve posted them for you here to celebrate the 89th anniversary of her birth.