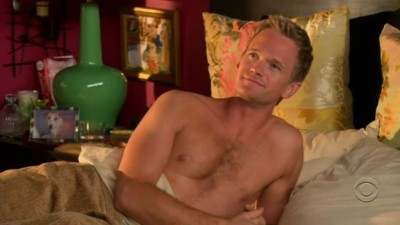 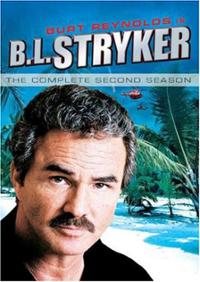 Burt Reynolds was the top box office star through the second half of the 1970s through the early 1980s.

After his movie career began to lose heat, he returned to television and starred in an ABC series called BL Stryker playing a carefree private detective who lives on his boat docked in southern Florida.

One of the show’s guest stars was a young actor named Neil Patrick Harris.

While appearing on BL Stryker, something happened that changed everything and made NPH realize that, for sure, he was gay..

‘As a joke at the end of one take, Burt leans over and kisses you square on the mouth,’ he writes in his new book Choose Your Own Autobiography.

‘The crew thinks this is very funny, but it makes you uncomfortable. Uncomfortable and, it will ultimately turn out, gay. Burt Reynolds’ kiss makes you gay.’