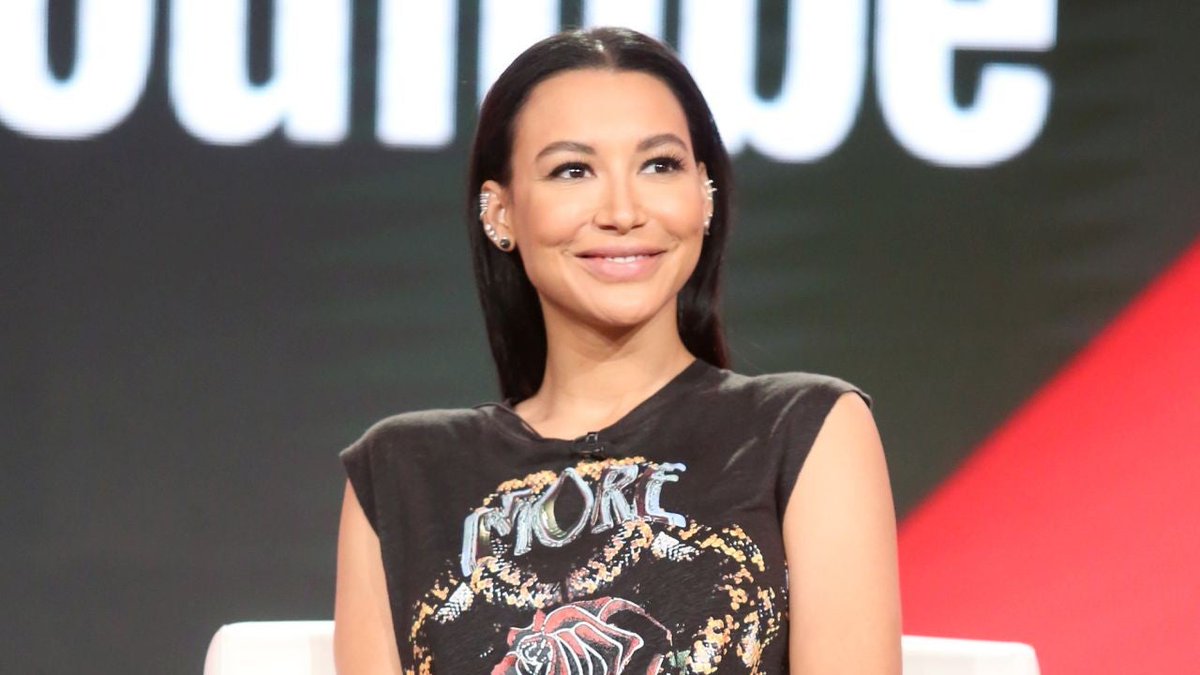 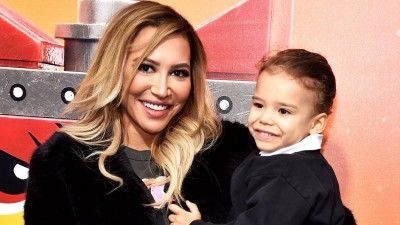 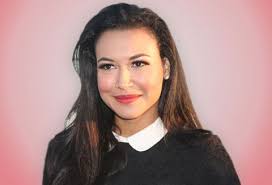 This is so awful.

The actress/singer and her four year old son were on a rented pontoon boat on Lake Piru and were swimming. The son got back on the boat, his mom did not. He was wearing a life-vest, she was not, according to NBC4.

Authorities believe Rivera to be ‘presumed drowned’ and a search has been launched to locate her body, according to Captain Eric Buschow, a spokesman for the Venture County Sheriff’s Office.

Rivera received her breakthrough role as an adult as Santana Lopez on the Fox television series Glee (2009–2015). She was signed to Columbia Records as a solo artist in 2011 and released a single in 2013, Sorry, featuring rapper Big Sean.

She made her feature film debut as Vera in the horror film At the Devil’s Door (2014), and recurred as Blanca on the third season of the Lifetime television series Devious Maids in 2015. In 2016, she published a memoir Sorry Not Sorry: Dreams, Mistakes, and Growing Up. She was most recently a regular on the YouTube series Step Up: High Water.

Two of Rivera’s Glee co-stars died young. Mark Salling (Puck), who she dated for three years, killed himself in 2018 at the age of 35 as he awaited sentencing on child pornography charges. Cory Montieth (Finn) died in 2013 at the age of 31 of a toxic combination of heroin and alcohol.

no matter the year, circumstance, or strifes everyday you're alive is a blessing. make the most of today and every day you are given. tomorrow is not promised pic.twitter.com/O4t7wdqA4k

just the two of us pic.twitter.com/wCunAlGJ1B