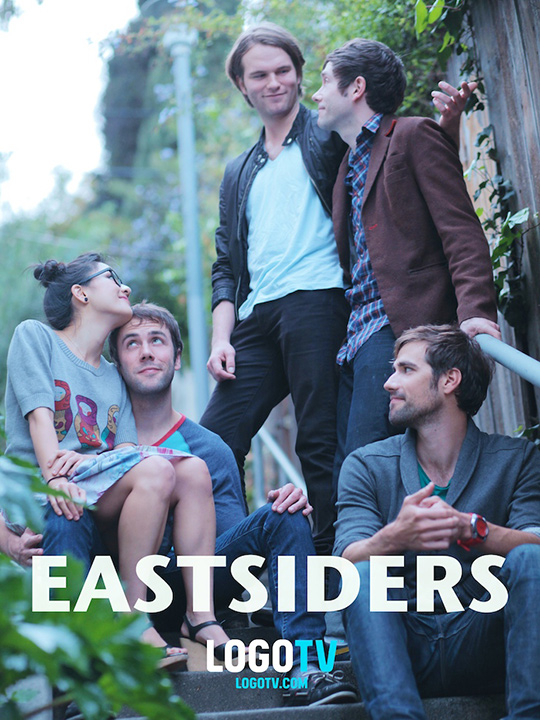 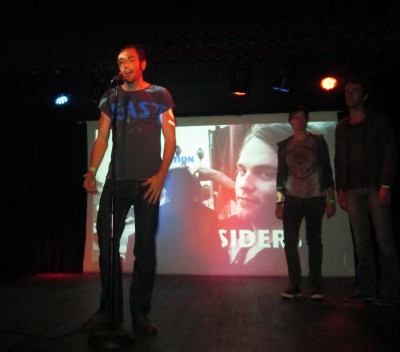 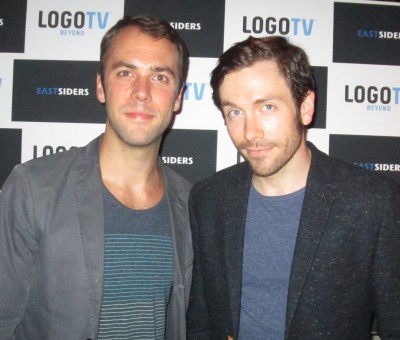 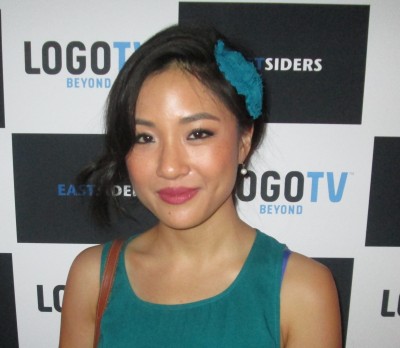 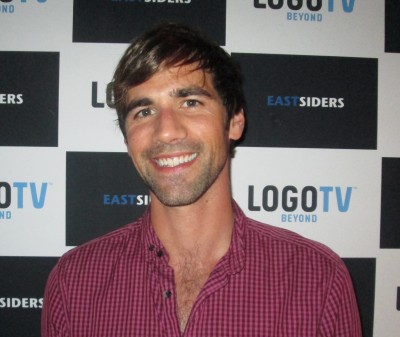 Eastsiders is a web series that I followed faithfully earlier this year. It explores the aftermath of infidelity on a gay couple in Silverlake. When Cal (Kit Williamson) finds out Thom (Van Hansis) has been cheating on him with Jeremy (Matthew McKelligon), their relationship is turned upside down.

Cal’s best friend Kathy (Constance Wu) is always there for him with a bottle of whiskey in her purse, but she has her own problems with her nice guy boyfriend Ian (John Halbach), even if they’re all in her head.

Among the guest stars on the series were Sean Maher (Firefly) Stephen Guarino (Happy Endings) and David Blue (Ugly Betty).

These photos are not from the awards presentation I must confess but are instead from a special screening of the series that I went to a few weeks ago and forgot to post. This gives me a great excuse to post now.

The screening took place at El Cid restaurant in Silver Lake so I was able to walk to it and enjoy a few margaritas before the show began.

It was such a different experience watching the show like a two-hour movie on a large screen instead of in 15 minutes episodes online. I understood the characters better seeing the story unfold without interruption. It would be great if it could get a DVD release.

The best known actor in the show is three-time Daytime Emmy nominee Van Hansis of As the World Turns fame but the real creative force is Kit Williamson who created the show, writes, directs and stars. He’s a wonderful actor who had a recurring role on Mad Men this season and should be so proud of what he has accomplished with Eastsiders.

Kit told me at the cocktail party that he has already begun writing a second season of the show with the hopes that a deal can be made to continue with it. The first few episodes were funded via Kickstarter and LogoTV.com later picked it up for airing.

Kit’s real-life partner is John Halbach who is a producer on the show as well as playing the role of Ian.