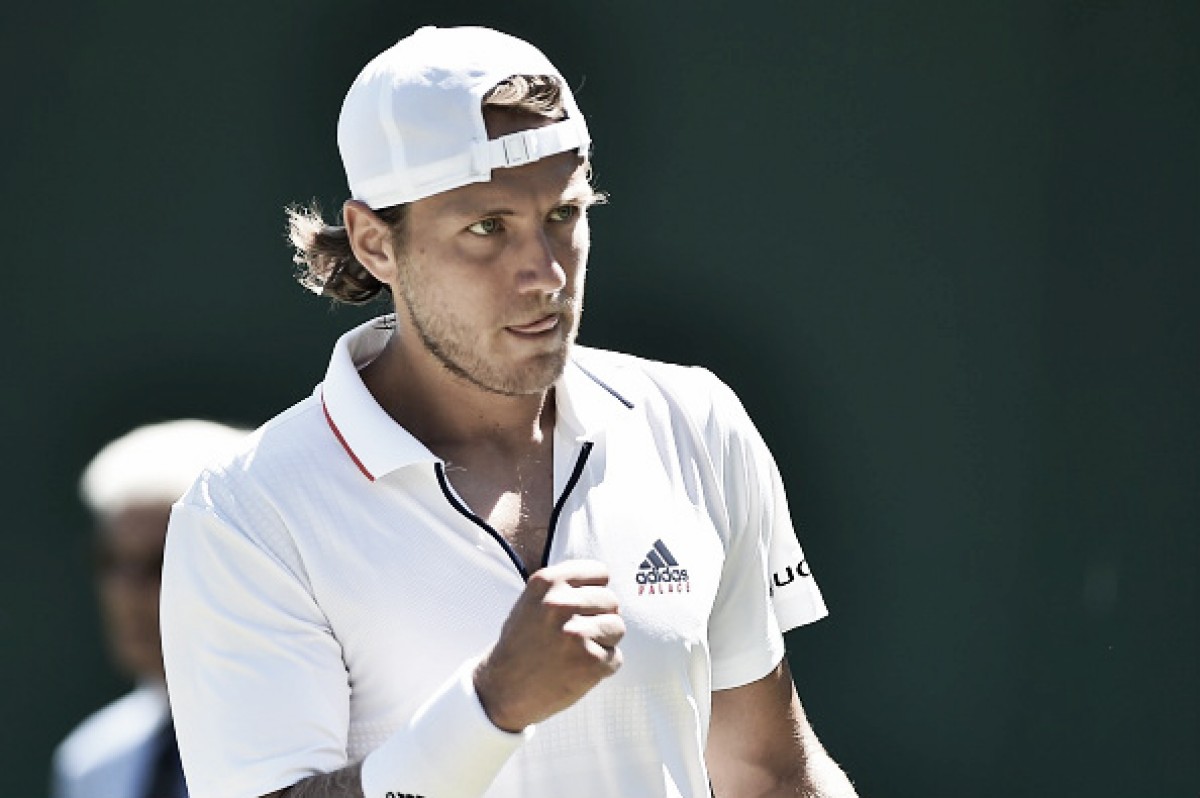 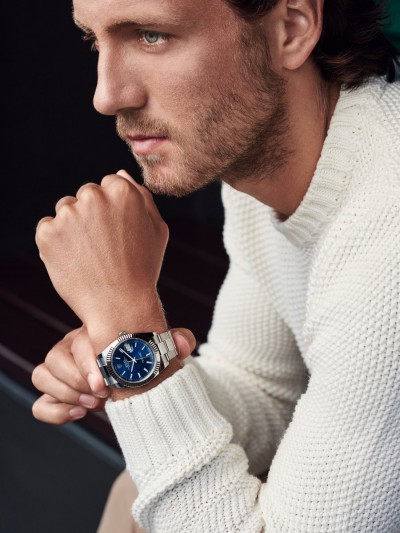 This dude is a French dreamboat!

Yes, it is big – and beautiful.

But Lucas, who has been ranked as high as 10th in the world and made it to the semifinals of the Australian Open just last year, has been struggling and fallen to a world ranking of 57.

Lucas is 25, has won five ATP tournaments, and in 2016 reached he quarterfinals of both Wimbledon and the US Open and received the ATP World Tour Award for the Most Improved Player of the Year. He also won the Davis Cup with France in 2017.

He has career victories over such stars as Rafael Nadal, Milos Raonic, Dominic Thiem, and Juan Martín del Potro.

Lucas has been dealing with an elbow injury and has not yet competed this season. But he recently posted on Instagram this update: “I’m happy to say that I’ll be back on Tour at the start of March for the Oracle Challenger Series. Can’t wait to get the whole team on the road again, and to be back doing what I love.” 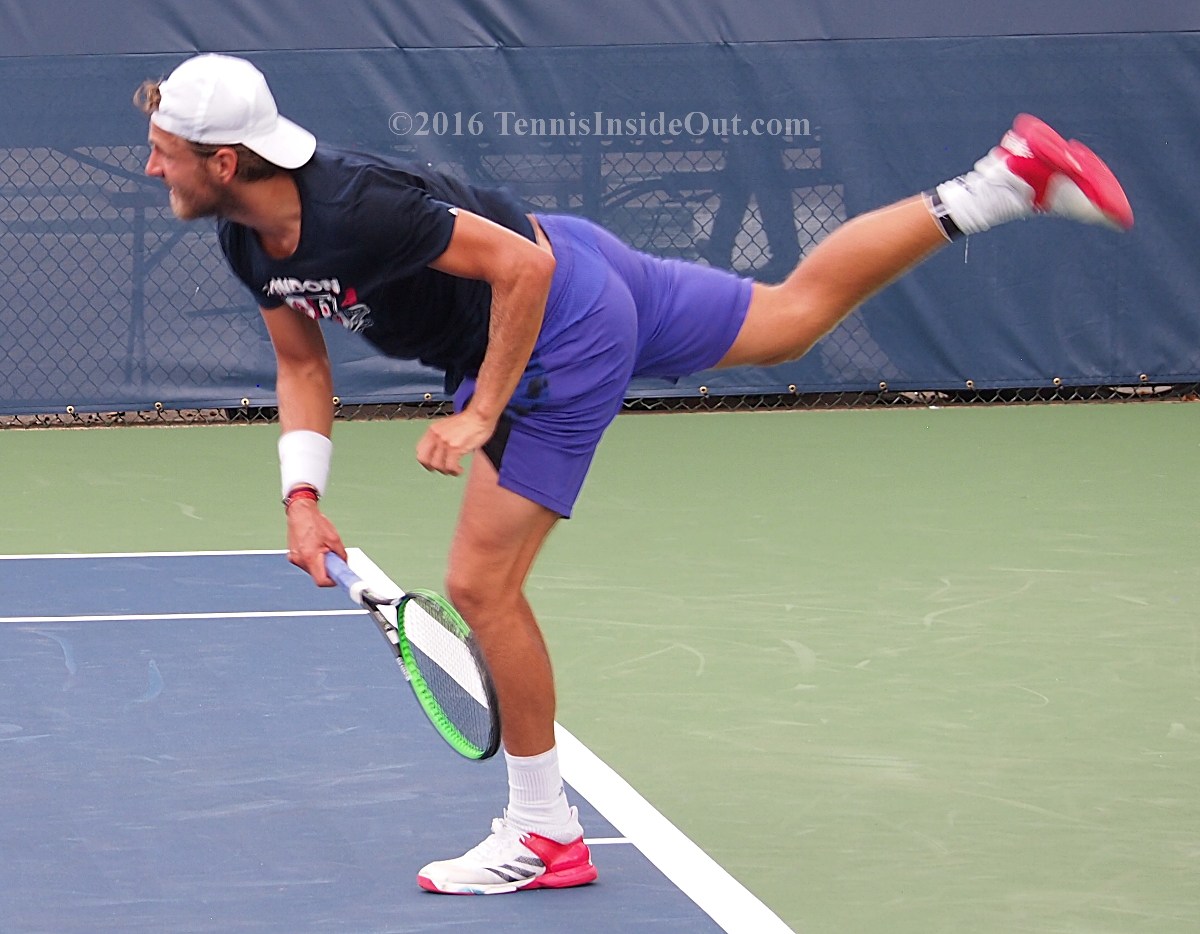 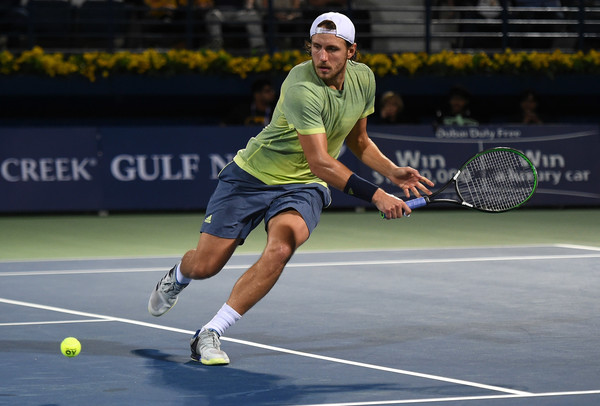 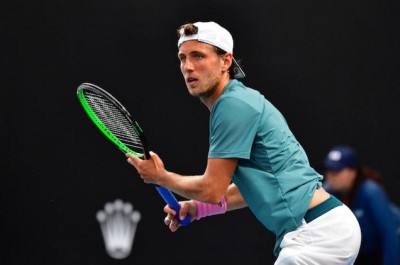 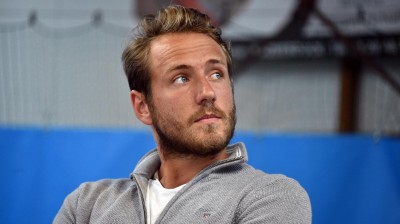