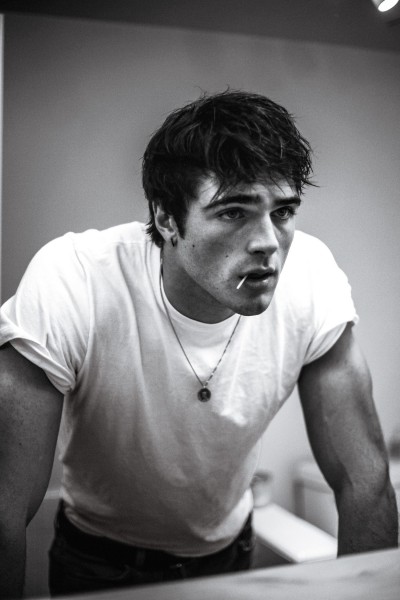 This is Australian actor and model Jacob Elordi who is celebrating his 23rd birthday today.

Jacob became known for his role as Noah Flynn in the 2018 Netflix original movie The Kissing Booth. He was also cast in the 2018 films The Mortuary Collection and Swinging Safari. In 2019, he started starring as Nate on HBO’s Euphoria.

Before he became famous, he was featured in a couple of short films called Carpe Liam and Max & Iosefa, the latter of which he also wrote.

He is in a relationship with Zendaya, his co-star on Euphoria. 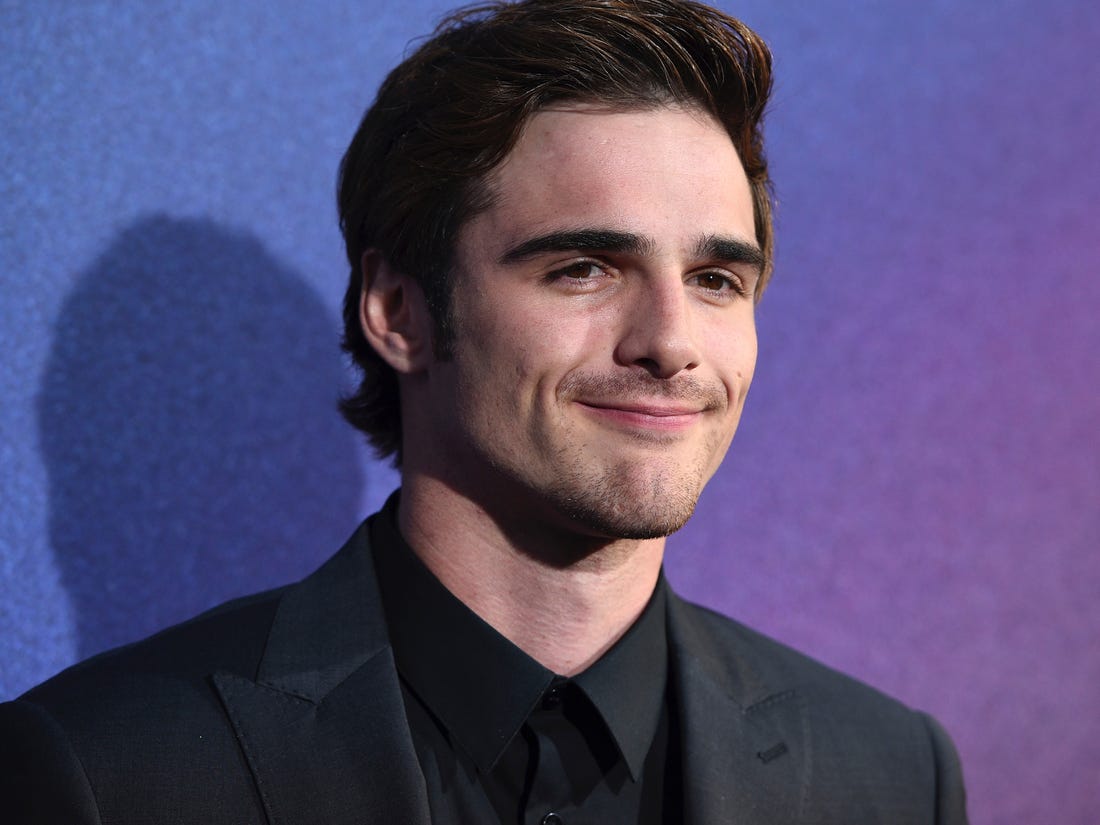 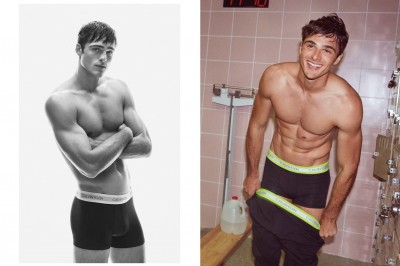 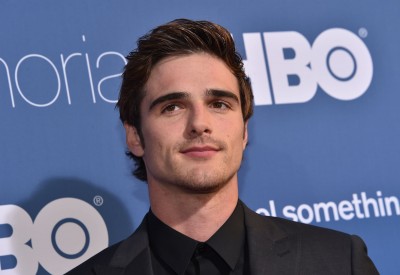 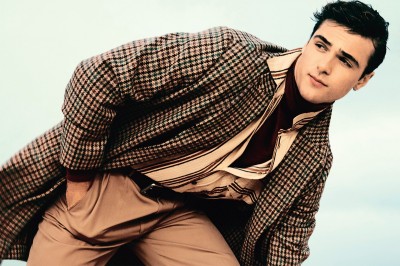