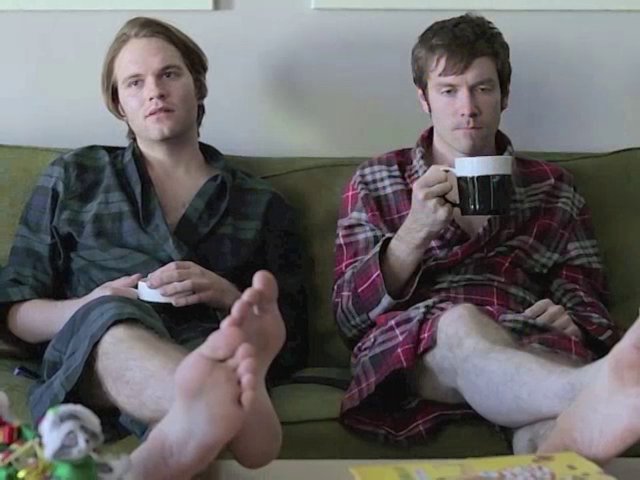 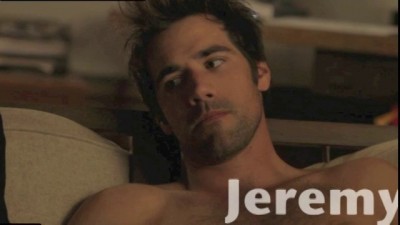 I liked the web series EastSiders so much that even after seeing every single episode online, I still went to an event last year where we got to watch the entire series as a two-hour movie on the big screen.

It is a terrific show and, I hope, finds its way to more episodes.

Anyway, We Love Soaps unveiled the nominations for its 5th Annual Indie Series Awards and EastSiders got six nods including one for Best Ensemble – Drama.

Van Hansis, who we loved so much as Luke Snyder on As the World Turns, once again plays a gay character in Eastsiders and is so good that he is nominated for Best Lead Actor – Drama.

The creative force behind the show and its other lead Kit Williamson most certainly deserved a Best Lead Actor nod but will have to settle for Best Director – Drama.

The show’s sixth nod is in the Best Guest Star – Drama category and it is for Traci Lords who was hilarious as the lushy mother of Williamson’s character.

Some of the other nominations are for shows I have not watched but now plans to catch up with – especially Hustling which got nine nods (more than any other show) including one for on of my favorite actors, the sexy Gerald McCullouch for Best Supporting Actor – Drama.

The 5th Annual ISAs will take place on April 2 at the historic El Portal Theatre in North Hollywood, hosted by Carolyn Hennesy, who received a nomination in the “Best Guest Star – Comedy” category for her work on Single Siblings.