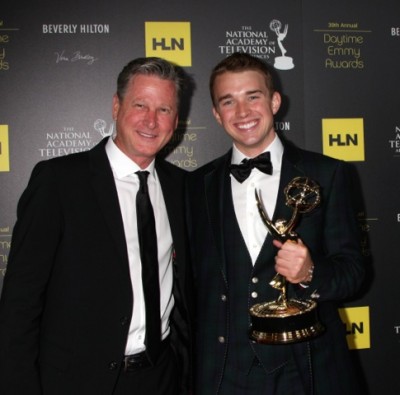 Chandler Massey could win his third Emmy later this month for his performance as Will Horton on Days of Our Lives.

The young actor, who last appeared on the show in January, has kept a low profile since filming his final scenes late last summer.

But he took to Twitter this week to congratulate publicist Jeff Ballard for being the subject of a new profile in Forbes (http://onforb.es/1rOYDV7) 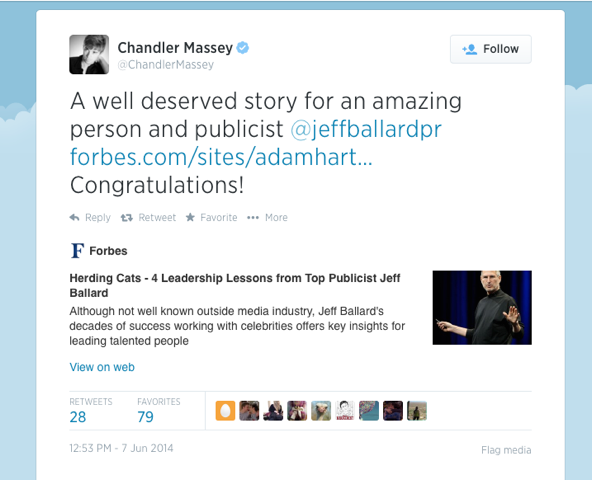 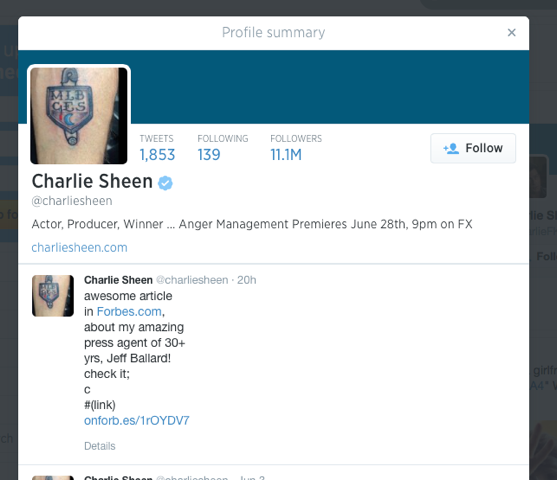