This is going to be amazing!

In the two-hour star-studded virtual event, hosted by famously opinionated entertainer and talk show host Karel, fans will find out which stars and TV shows the LGBTQ+ organization’s 270 members deemed the best, most visually stunning and even campiest of the past TV season. In addition to raising a glass to the honorees—many of whom delight in virtual acceptance videos—GALECA members discuss the nominees’ merits and even controversies (Randy Rainbow and Tiger King don’t get off lightly).

The full list of contenders, across 14 categories, can be found at DoriansToast.com. 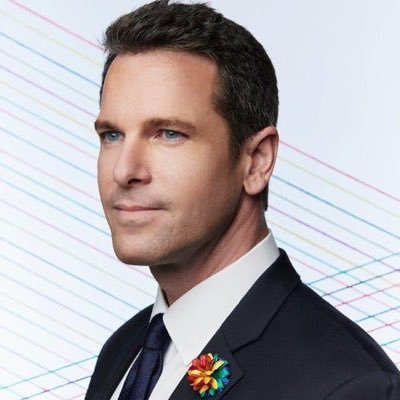 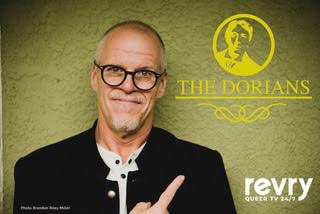 “It’s really incredible how the industry has so positively responded to our show,” said host and producer, Karel (otherwise known as Charles Karel Bouley). “While COVID has definitely created challenges, it’s also strangely brought us together in a global way: We’ve got Alex Newell in Canada, Laverne Cox in New York, Lea DeLaria in LA, Margaret Cho in her back yard and even a surprise from Ireland! A pub is a place that brings people together, and we think Oscar Wilde would approve of our virtual Plan B.”

The Society’s Dorian Awards, which in the past have gone to both film and television titles combined, announced the nominees for its first separate Dorian TV Awards on June 30. The Dorians are awarded to both general and LGBTQ content. 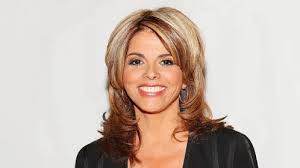 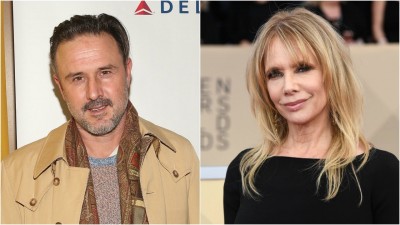 The Dorians special will include a special message from siblings Rosanna and David Arquette in support of the Alexis Arquette Family Foundation and its missions to offer care and support of the LGBTQ+ community and reflect its namesake’s belief that the arts can transform lives.

GALECA executive director Griffiths said in a statement: “With September being Suicide Prevention Month and next month being LGBTQ History Month, this is a lovely and loving time to celebrate not just great television, but also how ‘rainbow’ journalists’ have boosted Hollywood from day one. Be they black, Latinx, indigenous, white, bi, trans, nonbinary or several of the above, queer entertainment critics and reporters have a distinct perspective born of their culture and oppression that has shaped all of the arts for the better.”

The show will air Sunday, Sept. 13 at 8pm EST, 5pm PST for free on Revry, the LGBTQ+ streaming network, available globally at watch.revry.tv. For more information about the Society and its Dorians Toast, visit GALECA.org and DoriansToast.com.

GALECA: The Society of LGBTQ Entertainment Critics’ Dorian Awards, a nonprofit professional organization, was founded in 2009. Today, GALECA consists of 270 active critics and journalists who write on entertainment for major and distinctly unique media outlets in the U.S., Canada, Australia and the U.K. Visit GALECA.org for more info, and support us @DorianAwards on Twitter and Facebook and @Dorian_Awards on Instagram.

GALECA: The Society of LGBTQ Entertainment Critics is a member of CGEM: Critics Groups for Equality in Media, an alliance of underrepresented entertainment journalists and Time’s Up’s CRITICAL database. For more information, visit CGEMCritics.org.