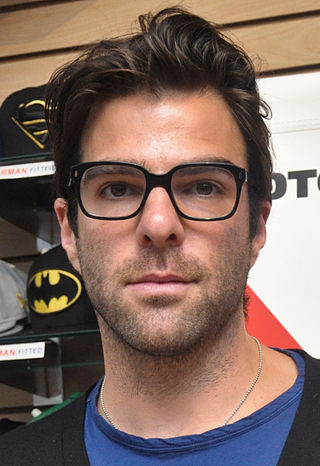 Zachary Quinto thinks too many people are forgetting the painful legacy of AIDS which was a death sentence for so many gay men in the 80s and 90s.

‘I think there’s a tremendous sense of complacency in the LGBT community,’ the Star Trek actor tells Out Magazine which has named him Artist of the Year.

He is alarmed by the rising number of HIV infections in adolescents and thinks others should be too.

‘AIDS has lost the edge of horror it possessed when it swept through the world in the ’80s,’ says Quinto, 37. ‘Today’s generation sees it more as something to live with and something to be much less fearful of. And that comes with a sense of, dare I say, laziness.’

And he thinks does not think PrEP (Pre-exposure prophylaxis)  will lead to people becoming more responsible. PrEP is a pill people who do not have HIV – but who are at substantial risk – can prevent becoming infected by taking a pill every day.

‘We need to be really vigilant and open about the fact that these drugs are not to be taken to increase our ability to have recreational sex,’ Quinto says.

‘There’s an incredible underlying irresponsibility to that way of thinking…and we don’t yet know enough about this vein of medication to see where it’ll take us down the line.’

The mega-talented Sam Harris turns 60 today – let’s celebrate with some of his brilliant singing!