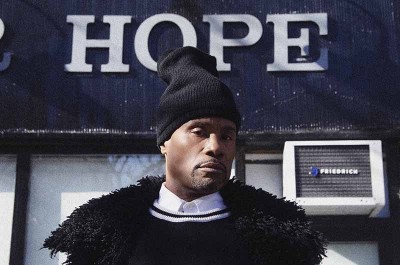 Billy Porter has taken a song from another time and remade it for these times.

The Emmy/Grammy/Tony winner has released his version of the classic protest songFor What It’s Worth, which Stephen Stills first wrote and recorded with Buffalo Springfield in 1966.

“I’ve always been a political artist,” Porter tells Rolling Stone. “I came of age as an artist during the AIDS crisis and I’ve always used my voice in that way. So looking forward, I knew it was an election year and I wanted to find material that would speak to that process.”

He adds: “In the news cycle, I find there’s a lot of complaining and a lot of statements and observations, but not a lot of focus on how we change or address things. So I wanted to offer some hope. Yes, things are happening, but how do you change it for the good?”

The “everybody look what’s goin’ down” hook has also taken on a new context in light of the coronavirus. But Porter also feels the remake adheres to its original goal of encouraging people to vote this November. “It’s our call to action, and I hope people are inspired and remember to vote. It’s our duty.”