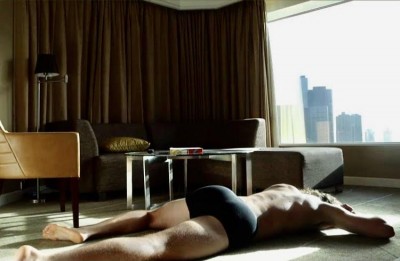 He is one of the biggest stars in tennis and, in my opinion, one of the absolute sexiest.

Stefano is so good that he is currently the world’s number three player and considered one of the few players who has a chance of stopping top-ranked Novak Djokovic from winning the grand slam at the US Open later this month. Stefano lost to Djokovic in a very close match in the finals of the French Open in June.

I’m hoping the tennis heartthrob, winner of the 2019 ATP Finals, can win his first grand slam tournament this year or next. He his due!