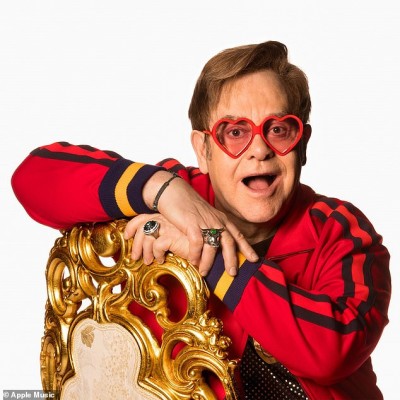 The forever-young Elton John is still going strong. He’s been a star for 50 years! My oldest brother used to play Elton’s albums every day in the mid-to-late 70s. He had them ALL.

I would look at the covers and just wonder how anybody could have the guts to wear some of those get-ups.

Then in high school for a spring concert, I performed Your Song. I knew exactly how because I had heard all those hundreds of times. I still do it at karaoke every now and then.

I interviewed Elton once, by telephone, for a magazine piece. I was told he would call on a Monday or a Tuesday but they did not know exactly when so keep my phone with me at all times. So on the Monday afternoon, I’m heading home on the packed 101 freeway and the phone rings: “Hello Greg, it’s Elton!” I ended up pulling off and into a gas station parking lot and scribbling notes on a yellow legal pad.

He made up for it though with wonderful performances at The Billies (an awards show for female athletes named for his close pal Billie Jean King) and at the DVD premiere of The Lion King at the El Capitan Theatre. Also saw he and Billy Joel in concert in the mid-1990s in San Diego. My friend Lorna Harris and I took a chartered buys with a bunch of KEZY listeners who had won tickets.

So many Elton memories. Where do all the years go? 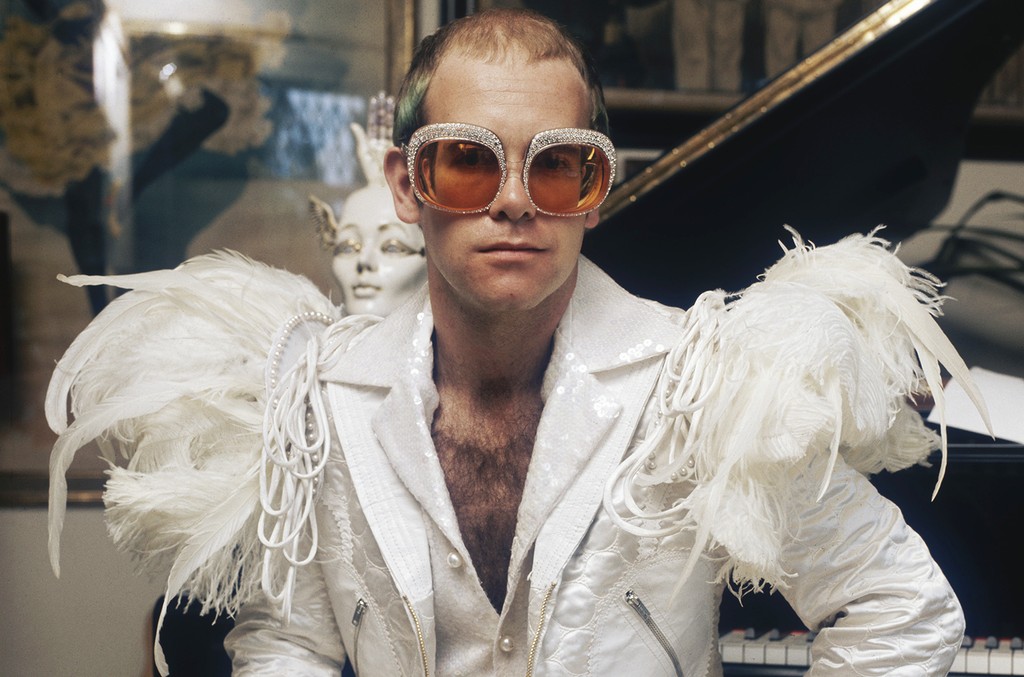