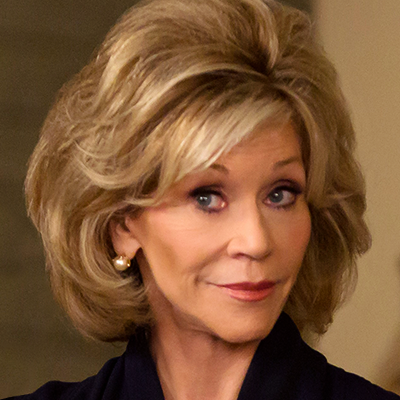 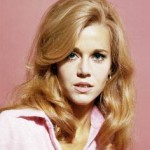 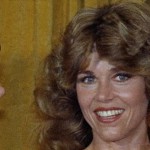 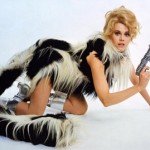 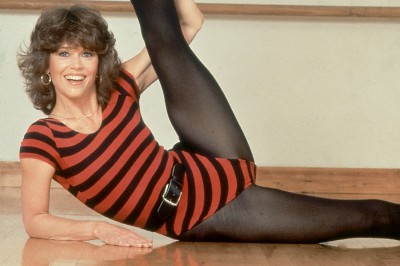 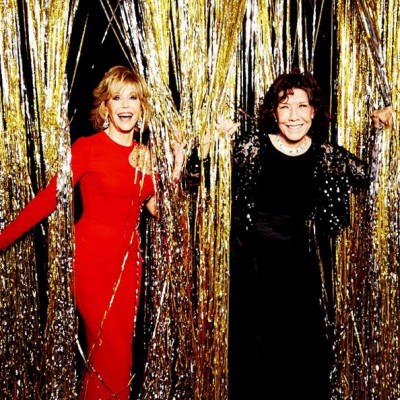 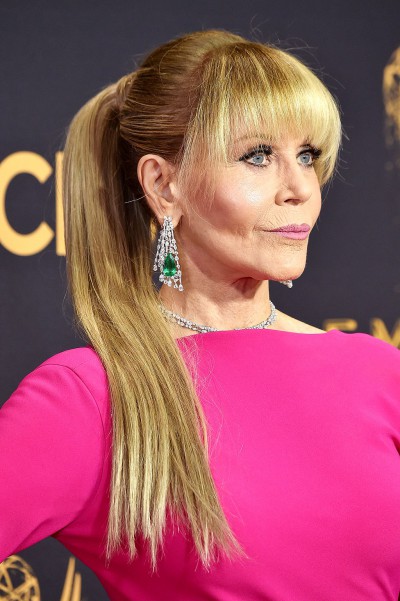 Jane Fonda spent her 82nd birthday weekend in Washington DC conducting another Fire Drill Friday and getting herself arrested for the fifth time in recent months.

“Climate change is a public health emergency, and we must do everything we can to demand action now!” she wrote on Instagram after her arrest.

She has temporarily moved to DC to work full-time on calling attention to climate change and has had such famous friends as Sally Field, Gloria Steinem, Sam Waterston, Ted Danson, Catherine Keener, Marg Helgenberger, and Diane Lane, among others.

Miss Fonda was asked last year when the best time of her remarkable life was.

Was it when she first became a movie star in the 1960s and was in such films as Barefoot in the Park, Cat Ballou and Barbarella? Or the 1970s when she won Oscars for Klute and Coming Home and starred in Julia and The China Syndrome?

Then there’s the 1980s when she teamed with Dolly and Lily and starred in 9 to 5, won an Emmy for The Dollmaker, produced and co-starred in On Golden Pond and launched her hugely successful workout business.

Or was it after her 10 year marriage to Ted Turner ended and she returned to films in 2005′s Monster-In-Law?

In the past decade, Jane has worked constantly including on Broadway in 33 Variations (Tony nomination), and on television in The Newsroom (two Emmy nominations.

It turns out that right now is the best time she says – and you believe her!

She’s still making movies (Youth, Our Souls at Night, Georgia Rule, Fathers and Daughters, This is Where I Leave You and her Netflix series, Grace and Frankie with Lily Tomlin, soon to shoot its sixth and final season and the two old friends are still having a ball working together.

Jane starred in the recent film Book Club and is the subject of the critically acclaimed HBO documentary, Jane Fonda in Five Acts.