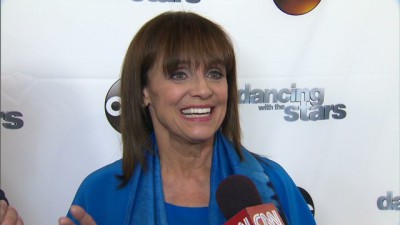 Have loved her since the first time I saw her as Rhoda Morgenstern on The Mary Tyler Moore Show. Valerie Harper won four Emmys for playing that classic character for four seasons on MTM and five seasons on her own sitcom, Rhoda.

So what a thrill it was the first time I got to interview Valerie Harper many years later.

I was the entertainment industry reporter for the Los Angeles Daily News and was covering the race for Screen Actors Guild president between Valerie and Melissa Gilbert. Miss Little House on the Prairie had just said something about Miss Harper that needed responding to and I managed to catch her on her cell phone literally minutes before she went on stage in Broadway’s The Tale of the Allergist’s Wife.

It was all very exciting.

Nearly five years ago, it seemed as though we would soon be losing Valerie to brain cancer. But breakthrough treatments saved her life and she’s still here. She’s even competed on Dancing With the Stars. Happy 78th birthday to a national treasure.