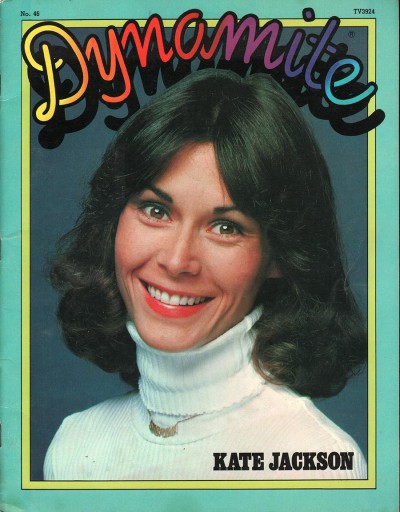 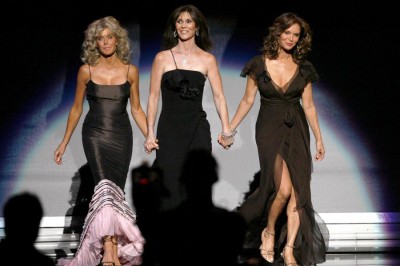 I used to think that if there were a male version of Charlie’s Angels, I could be the smart one like Sabrina Duncan.

I wanted to to drive a red Pinto like she did and I’d even wear a turtle neck.

Sabrina was, of course, played by the great Kate Jackson who was a regular presence on our TV screens throughout the 70s and 80s starting with Dark Shadows then The Rookies (my little sister used to want to be Jill Danko), Charlie’s Angels then The Scarecrow and Mrs. King.

Yes, Farrah Fawcett was the breakout star of Charlie’s Angels but the show survived nicely without her after season one when Cheryl Ladd was brought in as her replacement.

But when Kate left after season three, the show was never the same and limped along for two more seasons before being canceled. Replacements Shelly Hack and later Tanya Roberts certainly tried alongside Ladd and Jaclyn Smith but it turned out Kate really was the glue of the trio and her strength and humor made it all work.

Kate, the only Angel to ever be nominated for an Emmy for the show, has not had a TV credit since a guest spot on Criminal Minds more than 10 years ago. She seems to be enjoying a more low-profile life these days which she certainly deserves.

Below are three of Kate’s talk show appearances spanning 1982-2003.