Will Horton to come out on April 4! And Neil, the guy Will kissed last month, returns for at least three episodes! 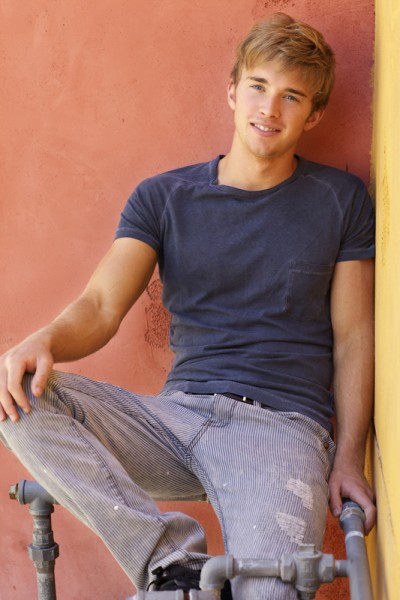 Last night there was what sounded like a super event in Los Angeles with several members of the cast of Days of Our Lives.

The topic was Will Horton’s coming out story and Chandler Massey (Will), Diedre Hall (Marlena) and Allison Sweeney (Sami) were among the cast members there to discuss it.

Sadly, I could not be there because going on at EXACTLY the same time over at the Beverly Hilton Hotel was The Advocate’s 45th Anniversary party and it was a star-studded affair I could not miss.

I will look for coverage of the Days event on some other sites and provide you some coverage that way.

But, I do have some little scoops for you! Sources tell me that Will, who this week told Marlena he didn’t really think he was gay after all, takes the big step and COMES OUT on the episode airing April 4.

I don’t know the exact circumstances but I do know that the character of Neil, the guy who Will made out with over two episodes last month, will be returning for at least three episodes. (Neil is played by Jesse Kristofferson).

Hopefully, that means we will see some more of those liplocks! 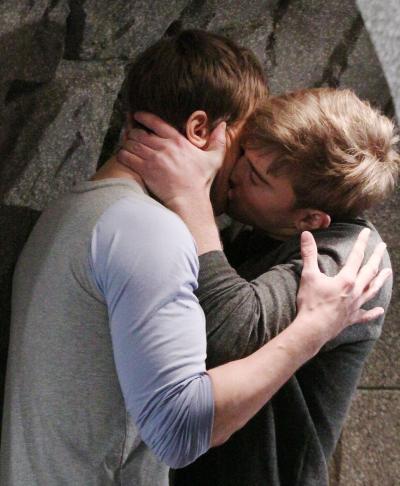