Why Jessica Alba is no longer a Born Again Christian 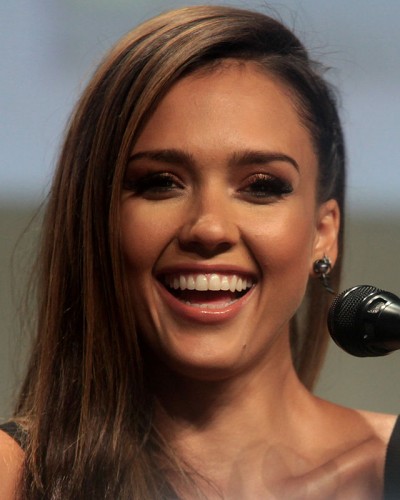 Jessica Alba had her views on faith and sexuality shaped when she was a teen and fell for someone her church had taught her would go to hell.

The actress told The Daily Beast this week that she was at the Atlantic Theater Company in Vermont when ‘I fell in love when I was 16 and had this major crush on… I guess he was a drag queen? He was bisexual and a ballerina.