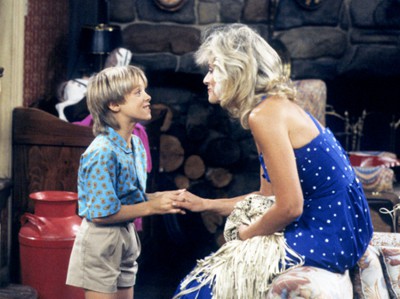 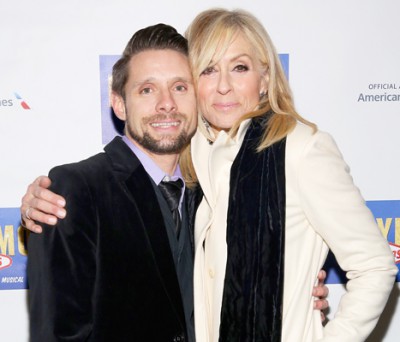 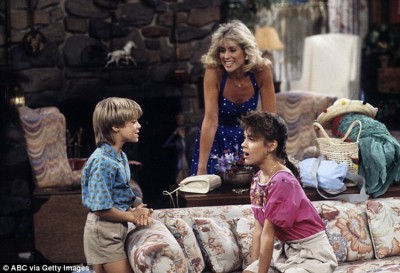 So it was not a surprise to Light when Pintauro shared with the world that he is HIV positive over the weekend during an interview with Oprah Winfrey.

‘He’s kept me informed all the way along,’ Light said in an interview with Good Day New York after Pintauro’s Where Are They Now? segment aired on OWN.

‘I am so proud of him,’ Light said. ‘He’s talking about being HIV positive. He is being incredibly proactive. …  He’s giving a different face to what is still a disease that has not been handled.’

It’s no surprise that Pintauro would have an ally in Light. The two-time Tony Award winning actress who currently appears in the TV series Transparent has long been an activist for LGBTI equality.

Light was one of the first celebrities in the 1980s to speak out about the AIDS epidemic and to lend her name to benefits and she has remained involved since then.

She points out that while gains have been made in terms of equality and acceptance, there is still much work to be done.

Pintauro has not been in touch with another co-star Alyssa Milano, but she had words of support during an appearance on The Talk.

‘I’m so glad that he is able to express himself now and I guarantee he will change so many lives,’ she said. ‘And I’m so grateful that this disease is being discussed again because it feels like there was such a long time that it wasn’t. And he is a beacon of light and he will be. I’m proud.’